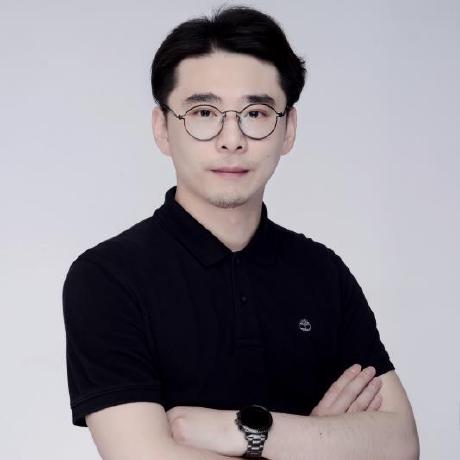 A little app to monitor the progress of kafka consumers and their lag wrt the queue.

This is an app to monitor your kafka consumers and their position (offset) in the queue.

You can see the current consumer groups, for each group the topics that they are consuming and the position of the group in each topic queue. This is useful to understand how quick you are consuming from a queue and how fast the queue is growing. It allows for debuging kafka producers and consumers or just to have an idea of what is going on in your system.

The app keeps an history of queue position and lag of the consumers so you can have an overview of what has happened in the last days.

Here are a few screenshots:

Kafka is flexible on how the offsets are managed. Consumer can choose arbitrary storage and format to persist offsets. KafkaOffsetMonitor currently supports following popular storage formats

Each runtime instance of KafkaOffsetMonitor can only support a single type of storage format.

If you do not want to build it manually, just download the current jar.

This is a small webapp, you can run it locally or on a server, as long as you have access to the ZooKeeper nodes controlling kafka.

By default, Storm Kafka Spout stores offsets in ZK in a directory specified via ''SpoutConfig''. At same time, Kafka also stores its meta-data inside zookeeper. In order to monitor Storm Kafka Spout offsets, KafkaOffsetMonitor requires that:

This sub-directory can be configured via ''stormZKOffsetBase''. The default value is ''/stormconsumers''

Kafka Offset Monitor allows you to plug-in additional offset info reporters in case you want this information to be logged or stored somewhere. In order to write your own plugin, all you need to do is to implement OffsetInfoReporter trait:

It is also required, that implementation has a constructor with String as the only parameter, and this parameter will be set to pluginsArgs argument value. Its up to you how you want to utilize this argument and configure your plugin.

When building a plugin you may find it difficult to set up dependency to Kafka Offset Monitor classes, as currently artifacts are not published to public repos. As long as this is true you will need to use local maven repo and just publish Kafka Offset Monitor artifact with: sbt publishM2

Assuming you have a custom implementation of OffsetInfoReporter in a jar file, running it is as simple as adding the jar to the classpath when running app:

For complete working example you can check kafka-offset-monitor-graphite, a plugin reporting offset information to Graphite.

The KafkaOffsetMonitor is released under the Apache License and we welcome any contributions within this license. Any pull request is welcome and will be reviewed and merged as quickly as possible.

Because this open source tool is released by Quantifind as a company, if you want to submit a pull request, you will have to sign the following simple contributors agreement:

A Kafka Cookbook for Chef ...

Would you tell us more about VictorZeng/KafkaOffsetMonitor?