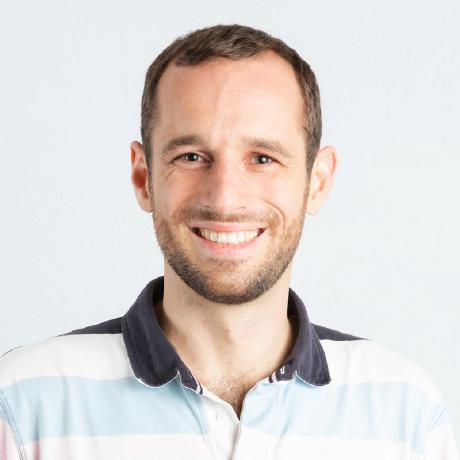 For the common use case of running code after the current transaction is successfully committed:

Django doesn't provide transaction signals because they're a bad idea. Some of the reasons will be apparent in the "Limitations" paragraph below. Other reasons can be found in ticket 14051_ and on the django-developers mailing list. However, I'm fed up with having this argument. People will shoot themselves into the foot anyway.

This package will help you experience the problems of transaction signals first-hand.

Use it at your own risk. I wouldn't.

Add 'transaction_signals' to your INSTALLED_APPS setting.

You can then register receivers for transaction signals::

Signals are available in the transaction_signals package. Their semantics are obvious, except when they aren't.

You cannot assume that pre/post_commit are sent whenever changes are committed. Signals aren't sent when the connection is in autocommit mode, which is the default_.

You cannot assume that pre/post_rollback are sent whenever changes are cancelled. Closing the connection to the database triggers an implicit rollback.

You cannot use pre/post_set_autocommit on SQLite. The sqlite3 module doesn't work in non-autocommit mode.

You cannot use pre/post_savepoint_commit on Oracle, Microsoft SQL Server, or any other database that doesn't support releasing savepoints.

Fortunately, if you want to add custom logic to Django's transaction handling, you have several alternatives. They're much less likely to result in anger, facepalms, insanity, loss of self-esteem, and other regrettable side effects.

You may put your custom logic:

This package is released under a dual license: WTFPLv2 and GPLv2.

The distribution only includes the WTFPLv2 because the GPLv2 is too long.

Transaction barriers for Django and Celery. ...

Would you tell us more about aaugustin/django-transaction-signals?