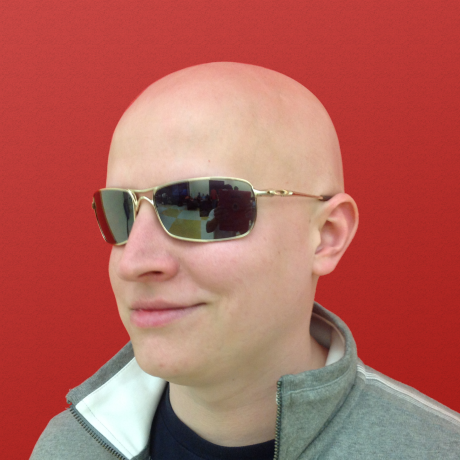 Faraday is an HTTP client lib that provides a common interface over many adapters (such as Net::HTTP) and embraces the concept of Rack middleware when processing the request/response cycle.

It also includes a Rack adapter for hitting loaded Rack applications through Rack::Test, and a Test adapter for stubbing requests by hand.

If you’re ready to roll with just the bare minimum:

The order in which middleware is stacked is important. Like with Rack, the first middleware on the list wraps all others, while the last middleware is the innermost one, so that’s usually the adapter.

Swapping middleware means giving the other priority. Specifying the “Content-Type” for the request is explicitly stating which middleware should process it.

We are pushing towards a 1.0 release, when we will have to follow Semantic Versioning. If your patch includes changes to break compatiblitity, note that so we can add it to the Changelog.

Would you tell us more about activefx/faraday?