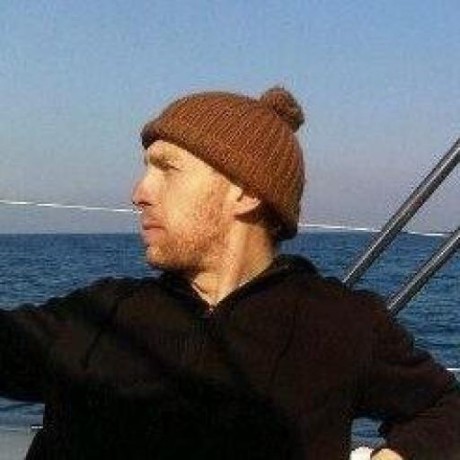 Currently in beta (v0.9.11) but being used actively in production on several sites.

You can find more in the documentation at http://django-tastypie.readthedocs.org/.

If you’re using Tastypie in a commercial environment, paid support is available from Toast Driven_. Services offered include:

Would you tell us more about adamhadani/django-tastypie?