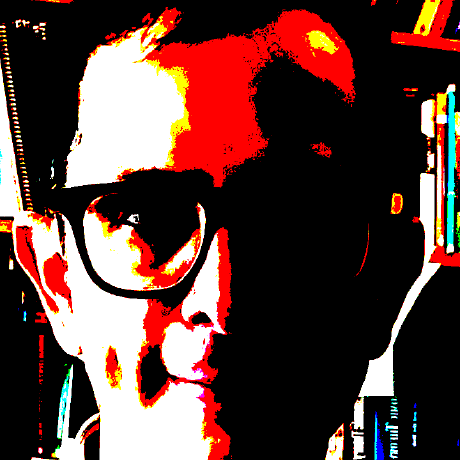 Introduction ============ This is the soon-to-be-finalized version of DisMod III, the Generic Disease Modeling System. It was developed for the Institute of Health Metrics and Evaluation at the University of Washington, as be part of the Global Burden of Disease 2010 Study. Coding Practices ================ Write tests before code Write equations before tests Test quantitatively with simulation data Test qualitatively with real data Automate tests Use a package instead of DIY Test the package Optimize code later Optimize code for readability before speed .py files should be short, less than 500 lines Functions should be short, less than 25 lines

Custom Gentoo overlay for use with the Rpi2 ...

Exploration of global burden of disease data for USA ...

Would you tell us more about aflaxman/gbd?