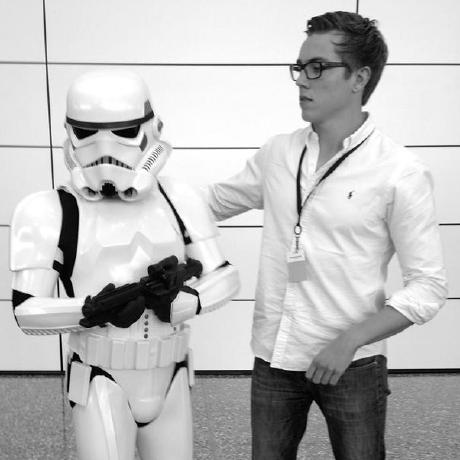 Another Haskell web framework for rapid development. To get started with Spock, check our tutorial or take a look at our example project funblog!

Another Haskell web framework for rapid development: This toolbox provides everything you need to get a quick start into web hacking with haskell:

If you'd like to use your application via HTTPS, there are two options:

See the Spock-bench repository to reproduce.

Since version 0.11.0.0 Spock drops simple routing in favor of typesafe routing and drops safe actions in favor of the "usual" way of csrf protection with a token.

Since version 0.7.0.0 Spock supports typesafe routing. If you wish to continue using the untyped version of Spock you can Use Web.Spock.Simple. The implementation of the routing is implemented in a separate haskell package called reroute.

Since version 0.5.0.0 Spock is no longer built on top of scotty. The design and interface is still influenced by scotty, but the internal implementation differs from scotty's.

Pull requests are welcome! Please consider creating an issue beforehand, so we can discuss what you would like to do. Code should be written in a consistent style throughout the project. Avoid whitespace that is sensible to conflicts. (E.g. alignment of = signs in functions definitions) Note that by sending a pull request you agree that your contribution can be released under the BSD3 License as part of the Spock package or related packages.

This project creates a global extension to Spock to create test reports. ...

Code samples from the book "Java testing with Spock" ...

Grails project with tests based on Spock. ...

Would you tell us more about agrafix/Spock?