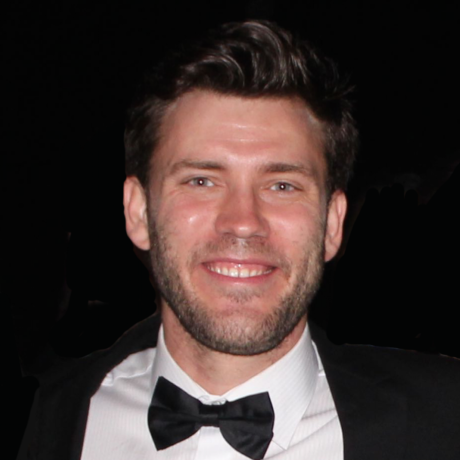 A convenience wrapper for Gearman clients and workers in Django/Python. Designed and tested against Gearman 1.14.

django-gearman is a convenience wrapper for the Gearman Python Bindings.

Add django_gearman to the INSTALLED_APPS section of settings.py.

Specify the following settings in your local settings.py file:

Create a file gearman_jobs.py in any of your django apps, and define as many jobs as functions as you like. The jobs must accept a single argument as passed by the caller and must return the result of the operation (if there is a result).

Mark each of these functions as gearman jobs by decorating them with django_gearman.decorators.gearman_job.

For an example, look at the gearman_example app's gearman_jobs.py file.

To start a worker, run python manage.py gearman_worker. It will start serving all registered jobs.

To make your workers work, you need a client app passing data to them. Create and instance of the django_gearman.GearmanClient class and execute it:

The notation for the task name is appname.jobname.

Dispatching a background event without waiting for the result is easy as well:

For a full, working, example application, add gearman_example to your INSTALLED_APPS, then run a worker in one shell:

Stream Framework is a Python library, which allows you to build news feed, activ ...

A convenience wrapper for beanstalkd clients and workers in Django using the bea ...

django-taskforce implements a job server for Django apps. It lets you execute lo ...

Would you tell us more about aidanlister/django-gearman?