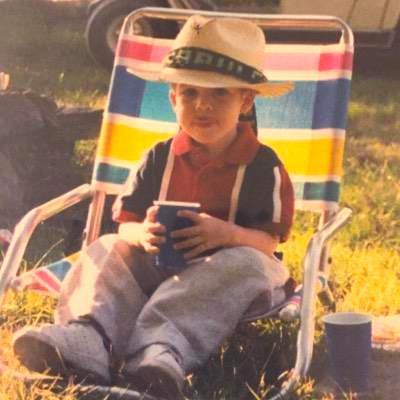 Generates a quiz for a Wikipedia page using parts of speech and text chunking. ##To run: requirements.txt contains the libraries/modules you’ll need (It’s come to my attention that the Wikipedia library has a bug, so I recommend this instead: http://stackoverflow.com/questions/34869597/wikipedia-api-for-python#35122688). You’ll also need to download some data so that the nltk library works. To do this, start the Python console (ie. type python on the command line) and then:

Run server.py to get the Flask endpoints working, and then open up index.html - that’s all!

Ignoring the less text heavy parts of a Wikipedia page.

Some of the questions presented currently lack context about what the question is referring to. A further version of this project would attempt to interpret the context of the sentence in question and include that in the question.

ie. references to ‘they’ or ‘he’ would be replaced by what those pronouns are actually referring to.

##Known limitations: The Python script will not handle certain Wikipedia pages correctly (“Harry Potter” for example). Most likely due to how I’m iterating through the parsed token tree in create_questions in Article.py. Certain articles have disambiguations and I decided to leave handling these out of scope. For both of the above you’ll see on the console that I’m just returning a 500 error. If working further on the project I’d fix these and create less overarching exception handling than the try/except in server.py

Generates a quiz for a Wikipedia page using parts of speech and text chunking. ...

Would you tell us more about alexgreene/WikiQuiz?