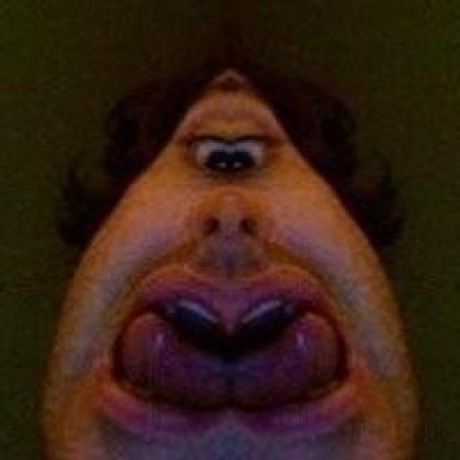 But you can create a template pack for your own CSS framework and submit it. see the docs_ for more information. You can easily switch between both using CRISPY_TEMPLATE_PACK setting variable, setting it to bootstrap or uni_form.

django-crispy-forms is the new django-uni-form. django-uni-form was an application created by Daniel Greenfeld_ that I leaded since version 0.8.0. The name change tries to better explain the purpose of the application, which changed in a significant way since its birth.

django-crispy-forms only supports Django 1.2 or higher and Python 2.5.4, Python 2.6.x and Python 2.7.x. If you need to support earlier versions of Django or Python you will need to use django-uni-form 0.7.0.

Would you tell us more about alexhayes/django-crispy-forms?