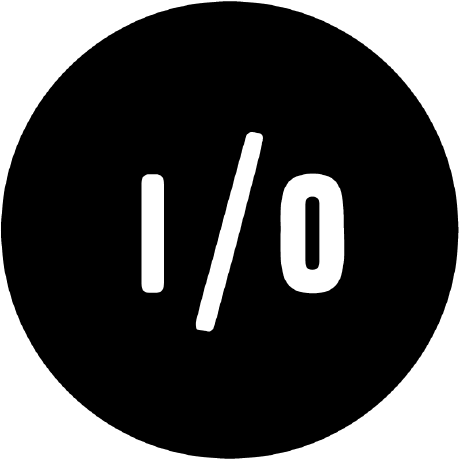 This project template should provide a kickstart for managing your site dependencies with Composer. It is based on the original Drupal Composer Template, but includes everything necessary to run on amazee.io (either the local development environment or on amazee.io servers.)

What does the template do?

When installing the given composer.json some tasks are taken care of:

This project will attempt to keep all of your Drupal Core files up-to-date; the project drupal-composer/drupal-scaffold is used to ensure that your scaffold files are updated every time drupal/core is updated. If you customize any of the "scaffolding" files (commonly .htaccess), you may need to merge conflicts if any of your modified files are updated in a new release of Drupal core.

Follow the steps below to update your core files.

Composer recommends no. They provide argumentation against but also workarounds if a project decides to do it anyway.

Should I commit the scaffolding files?

How can I apply patches to downloaded modules?

If you need to apply patches (depending on the project being modified, a pull request is often a better solution), you can do so with the composer-patches plugin.

To add a patch to drupal module foobar insert the patches section in the extra section of composer.json:

A plugin-based scanner that aids security researchers in identifying issues with ...

Would you tell us more about amazeeio/drupal-example?