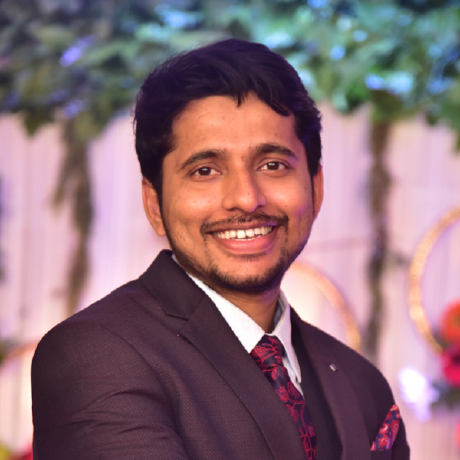 Learning RxJava 2 for Android by example

How to use RxJava 2 in Android Application

How to migrate from RxJava 1 to RxJava 2

This project is for :

Just Build the project and start learning RxJava by examples.

RxJava 2.0 has been completely rewritten from scratch on top of the Reactive-Streams specification. The specification itself has evolved out of RxJava 1.x and provides a common baseline for reactive systems and libraries.

Because Reactive-Streams has a different architecture, it mandates changes to some well known RxJava types.

Migration From RxJava 1 to RxJava 2

To allow having RxJava 1 and RxJava 2 side-by-side, RxJava 2 is under the maven coordinates io.reactivex.rxjava2:rxjava:2.x.y and classes are accessible below io.reactivex.

Users switching from 1.x to 2.x have to re-organize their imports, but carefully.

Using RxJava 2.0 Library in your application

Add this in your build.gradle

If you are using RxAndroid also, then add the following

Quick Look on few changes done in RxJava2 over RxJava1

Highlights of the examples :

Check out Fast Android Networking Library for simple and easy networking in Android.

Just make pull request. You are in!

Awesome Android references for everything like best practices, performance optim ...

All those android development sources that you need to be and stay awesome! ...

Everything about Rxjava:Thinking like a Rxjava library creator,Why we need use R ...

Would you tell us more about amitshekhariitbhu/RxJava2-Android-Samples?