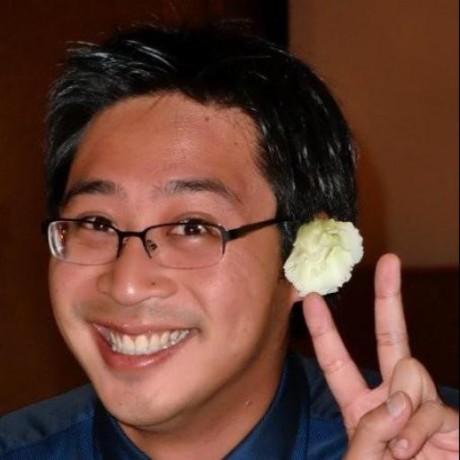 That's pretty much about it. Low-tech and cheap and cheery, but I couldn't find anything else like it after extensive Googling, so hopefully some other people out there with low-tech minds like mine will find this useful.

You could certainly make the script a lot more complex and do things such as share svn:externals repositories between different git repositories, traverse through the entire git repository to detect svn:externals definitions instead of having to place the script in the correct directory, etc... but this works, it's simple, and it does just the one thing, unlike a lot of other git/svn integration scripts that I've found. I absolutely do welcome those features, but I figured I'd push this out since it works for me and is probably useful for others.

NB: This assumes you have passwordless svn.

The git-svn-clone-externals script does a great job of cloning the svn:externals. However, in day-to-day work I want to check whether I need to push stuff and update a buch of 'external' repositories in one go. Therefore I creates some additional scripts.

Feel free to use and improve these scripts.

A perl script to clone an SVN repository with externals, using git-svn ...

Would you tell us more about andrep/git-svn-clone-externals?