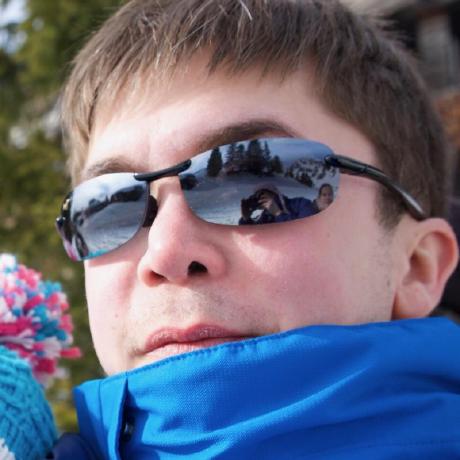 This is a Retrospective Idea board, powering retrospected.com.

It features the following technologies:

How to run for production (or to try it out)

How to run for development

How to run the tests

How to use Google Analytics

By default, Google Analytics is deactivated (it doesn't even get build into the bundle).

How to use MongoDB

By default, the database engine is NeDB, an in-process database with no external dependencies (i.e. no database to install on your system).

If you want to use a more "production-ready" database such as MongoDB, create the configuration file as explained above and set DB_Use_Mongo to true. You will of course need an instance of MongoDB running on your system for that to work.

How to enable SocketIO anti-spam

It's very easy to abuse a SocketIO connection, by running some code in your console and doing io.emit('spam') in an infinite loop to create a DOS attack on the server.

To enable a rate-limiting fix for this attack, set Use_Anti_Spam to true in the config file.

What if I want to name my session so I can remember easily how to come back to it?

You can actually change the session ID in the URL with anything you like: for example www.retrospected.com/session/hello_world

Try not to take a too common name though, to avoid anyone else finding your session by chance.

You can also use the "Advanced" tab when creating a session, and provide a name.

Many thanks to the following contributors who helped translating the app:

If you are a native speaker of another language, please don't hesitate to make a pull request to add a translation.

Special thanks to @andresin87 for pointing the flag-icon-css package to me, it replaces the PNG flags in a neater way.

Please make your PRs from the develop branch, not master.

:thumbsup: Easy to use and beautiful restrospective tool ...

Would you tell us more about antoinejaussoin/retro-board?