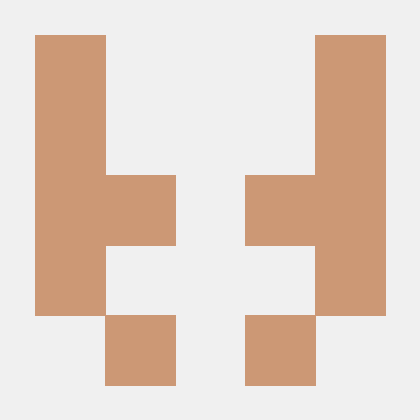 Tested to be working on MacOSX, Linux and Windows/Cygwin. For Cygwin, make sure to install all three packages below.

When a game is not found, user will be asked to download the official unified zip wherever available and “after installation notes” specific to the platform will be shown (for e.g. you need to install OpenAL-soft on Linux or place its dll files on Windows).

Currently, following games are tested to be working on all platforms:

You can download the bash script as follows and start using:

Here are valid examples with some of their short-forms:

Any string will search in server names and players. However, you can utilize filters and flags below to construct the search queries.

If a launcher command fails to run, the official unified zip (for available games only) will be asked to be downloaded:

Downloaded games will be unzipped at $HOME for Linux, /Applications/games at MacOSX and C:\games for Windows.

It’s good idea to pay attention for the “after installation” notes followed by the unzip. They are also accessible at any game/server web page as well (press v to open).

How Does It Compare to Qstat?

Qstat is a complete tool for querying server masters and querying each server afterwards. It can be considered as a full-scan solution. CLI tool provided here, use http://arena.sh/ as its backend so it doesn’t hit any servers. In order to find the game you’re looking for, all search is done within a single curl command from a readily populated list. Script itself only consist around 150 lines of bash, that means no compilation or installation is needed. Service approach also provides additional benefits of a powerful query language, rule set analysis and hiding of broken/fake servers.

When making a change, mind your best to keep the change compatible with all three platforms. If the problem is within the launcher command, please leave a feedback instead!

In case there is an unzip/run issue (even after applying installation notes presented at any server page at the game), to save bandwith, you can comment out the curl command and comment in cp operation at next line. Just make sure to grab gamefiles.zip and copy it to your home directory before losing the tmp location created by mktemp.

Would you tell us more about arena-sh/cli?