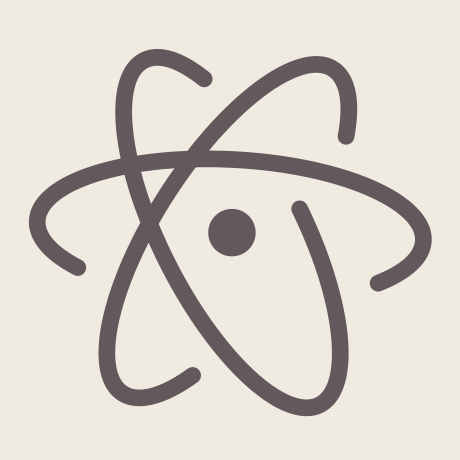 Node mixins for subscribing to and emitting events *no longer maintained*

Achtung! This library is currently used in Atom and various Atom dependencies, but our long-term plan is to transition away from it in favor of the simpler event-kit library. Don’t depend on supporting this library forever.

Achtung Again! The Subscriber mixin requires ES6 Harmony WeakMaps. To enable them, run your program with the node --harmony_collections flag. If you’re using it in a node framework such as jasmine, run its script with the flag enabled as follows: node --harmony-collections .bin/jasmine-node specs.

Emitter is backward-compatible with Node’s event emitter, but offers more functionality. You can construct standalone Emitter instances or use it as a mixin.

Subscriber works in partnership with an emitter or any object supporting subscription cancellation with .off. This includes standard Node event emitters and jQuery objects.

Node mixins for subscribing to and emitting events *no longer maintained* ...

Would you tell us more about atom-archive/emissary?