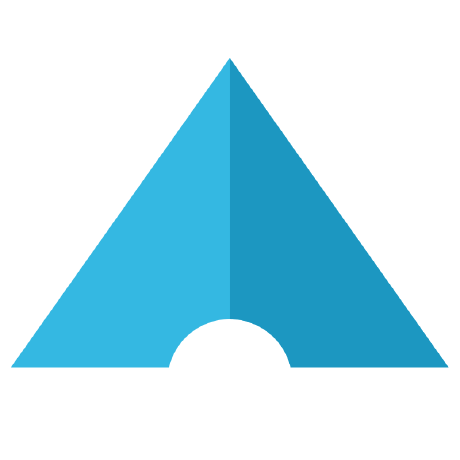 A base container used for August Ash initiatives.

This base container is not currently aimed at public consumption. It exists as a starting point for August Ash containers.

To build the Docker image, clone the repository and from within the project directory run:

This project is not an automated build within Docker Hub. Because other containers are based on this one, we do not want accidental errors being automatically pushed out.

After making changes, create a new tagged build from within the project directory:

A minimal Ubuntu base image modified for Docker-friendliness ...

A Docker baseimage, very much in the same vein as Phusion's excellent https://github.com/phusion/baseimage-docker, but for Centos ...

A proof of concept that .Net code can live inside Docker. Contains baseimage for Mono ...

This is a Ubuntu Baseimage Running SystemD Init System inside a container it can idealy be applyed over any other ubuntu or fedora img ...

Would you tell us more about augustash/docker-baseimage?