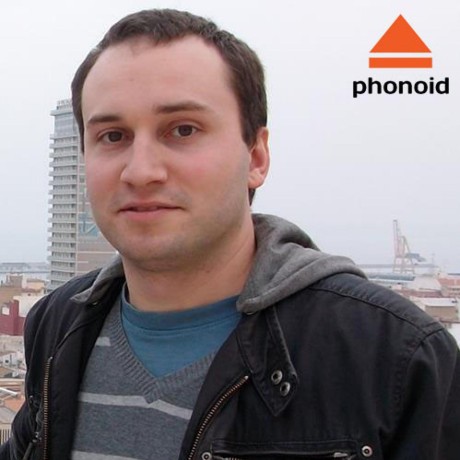 To install as a gem, add the following to @config/[email protected]:

Rake tasks are not automatically loaded from gems, so you’ll need to add the following to your Rakefile:

To install as a plugin:

After delayed_job is installed, run:

If you are upgrading from a previous release, you will need to generate the new @script/[email protected]:

Call @#send_later(method, params)@ on any object and it will be processed in the background.

@script/[email protected] can be used to manage a background process which will start working off jobs.

create_table :delayed_jobs, :force => true do |table| table.integer :priority, :default => 0 # Allows some jobs to jump to the front of the queue table.integer :attempts, :default => 0 # Provides for retries, but still fail eventually. table.text :handler # YAML-encoded string of the object that will do work table.text :last_error # reason for last failure (See Note below) table.datetime :run_at # When to run. Could be Time.now for immediately, or sometime in the future. table.datetime :locked_at # Set when a client is working on this object table.datetime :failed_at # Set when all retries have failed (actually, by default, the record is deleted instead) table.string :locked_by # Who is working on this object (if locked) table.timestamps end

The default Job::max_attempts is 25. After this, the job either deleted (default), or left in the database with “failed_at” set. With the default of 25 attempts, the last retry will be 20 days later, with the last interval being almost 100 hours.

The default Job::max_run_time is 4.hours. If your job takes longer than that, another computer could pick it up. It’s up to you to make sure your job doesn’t exceed this time. You should set this to the longest time you think the job could take.

By default, it will delete failed jobs (and it always deletes successful jobs). If you want to keep failed jobs, set Delayed::Job.destroy_failed_jobs = false. The failed jobs will be marked with non-null failed_at.

Check the GitHub issue tracker to see if anyone else has had the same issue.

Commit the changes without making changes to the Rakefile, VERSION, or any other files that aren’t related to your enhancement or fix

Would you tell us more about aurels/delayed_job?