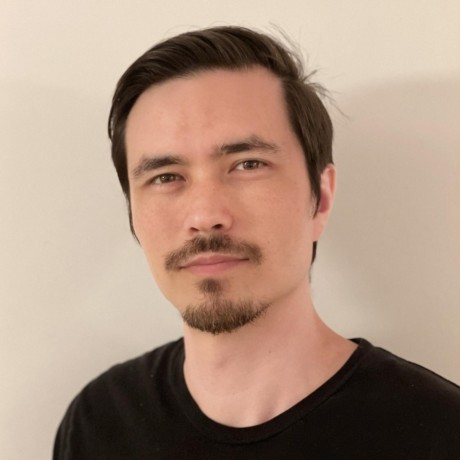 This plugin is a front for the Perl module App::Ack. Ack can be used as a replacement for 99% of the uses of grep. This plugin will allow you to run ack from vim, and shows the results in a split window.

The Official Version of this plugin is available at vim.org.

You have to install ack, of course.

Install on Debian / Ubuntu with:

For Debian / Ubuntu you can add this line into your .vimrc:

Install on Gentoo with:

Otherwise, you are on your own.

If you have Rake installed, you can just run: rake install.

You can set the ack executable to use by setting g:ackprg. For example since Ubuntu installs ack as ack-grep, you would add a line such as:

Search recursively in {directory} (which defaults to the current directory) for the {pattern}.

Files containing the search term will be listed in the split window, along with the line number of the occurrence, once for each occurrence. [Enter] on a line in this window will open the file, and place the cursor on the matching line.

From the ack docs (my favorite feature):

This Vim plugin is derived (and by derived, I mean copied, essentially) from Antoine Imbert’s blog post Ack and Vim Integration (in particular, the function at the bottom of the post). I added a help file that provides just enough reference to get you going. I also highly recommend you check out the docs for the Perl script ‘ack’, for obvious reasons: ack - grep-like text finder.

Would you tell us more about axelson/ack.vim?