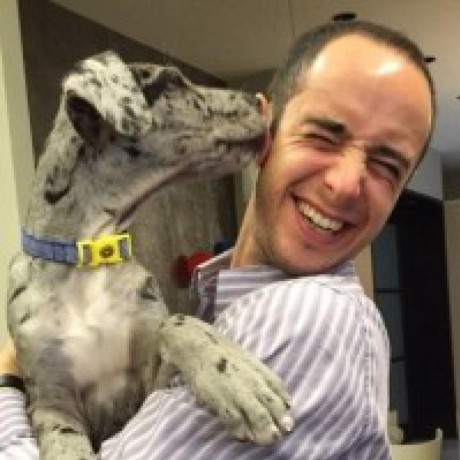 The main file you’ll want to change right off the bat is bash/bashrc.symlink, which sets up a few paths that’ll be different on your particular machine.

My (old) dotfiles. Currently very out of date with what I'm actually using. ...

Would you tell us more about baer/dotfiles-old?