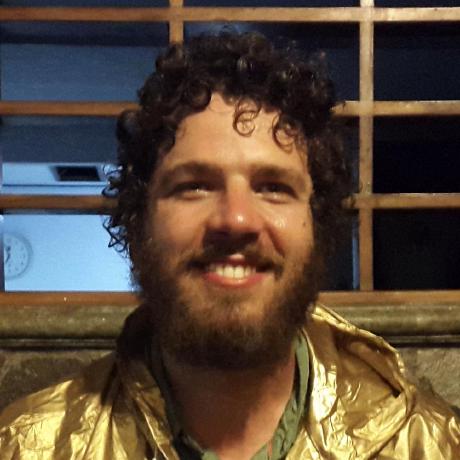 Talk: JavaScript can do WHAT?!

JavaScript can do WHAT?!

These are the notes for a talk I give. Slides are here. It was originally presented at Port80 Perth - 2016 February Meetup which can be Watched Here.

An overview of the latest capabilities from the JavaScript Web Development scene. includes overviews of the benefits and when to use, for the following:

Suitable for beginners and professionals. Will describe each section, and touch on basic examples. Depth is available on questions.

JavaScript became consistent, however features across browsers were still inconsistent. In 1999 and the years following, different browsers provided JavaScript access to server-side communication via the XHR/XMLHttpRequest/AJAX standard. This was primarily used at the time for consolidating form validation to the server-side, for consistent and secure validation. Think of your typical yet simple government form validation.

In later years, this technology would be used for polling to emulate Web Socket technology for server to client notifications and communication.

In this time, JavaScript was becoming necessary to accomplish more advanced browser functions, such as form validation, page interactions, and animations. Think of JavaScript's usage in early WordPress versions.

In 2008, window.onhashchange came out in some browsers (with others following), accomplishing the first unintended browser-supported way of accomplishing state management inside web browsers: Example.

In 2011, window.onpopstate came out in some browsers (with others following), accomplishing the first intended browser-supported way of accomplishing state management inside web browsers:

In this time, JavaScript was seeing good cross-browser consistency (for the most part), advanced server-side backends, and the emergency of Client-Side Web Applications. Think of your typical Facebook commenting workflow.

In 2008, client-side templating engines started to come out, accomplishing server-side style templating on the client-side. There would later go on to become very popular.

In 2012, other client-side application libraries reached maturity, such as Angular and Ember, and the TodoMVC project was created.

In 2010, Node.js began public adoption, accomplishing server-side and desktop style applications with JavaScript, notably with C style capabilities. This unleashed JavaScript from the web browser and allowing code for the first notable time to be shared between the client and server.

In 2012, npm began public adoption with its bundling with node 0.6.13, accomplishing standardised JavaScript sharing for the first time.

an introduction to the javascript programming language. intended audience: cats ...

A simple, easy to use, versatile and customisable Javascript colour picker. ...

A context for tracking asynchronous activity in JavaScript applications. ...

Would you tell us more about balupton/javascript-can-do-what?