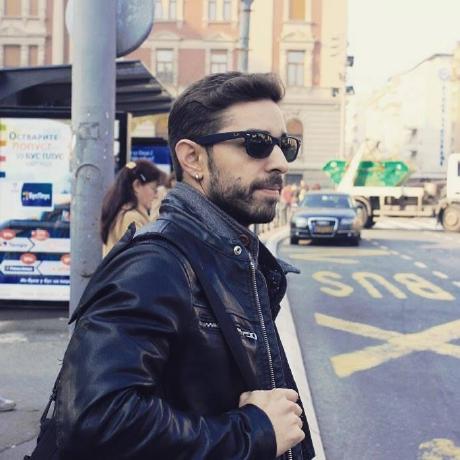 This client provides a working client for redis cluster that was added in redis 3.0.

This project is a port of redis-rb-cluster by antirez, with alot of added functionality. The original source can be found at https://github.com/antirez/redis-rb-cluster

If you have a problem with the code or general questions about this lib, you can ping me inside the gitter channel that you can find here ![Gitter](https://badges.gitter.im/Join Chat.svg) and i will help you out with problems or usage of this lib.

As of release 1.0.0 this project will be considered stable and usable in production. If you are going to use redis cluster in your project, you should read up on all documentation that you can find in the bottom of this Readme file. It will contain usage examples and descriptions of what is and what is not implemented. It will also describe how and why things work the way they do in this client.

On the topic about porting/moving this code into redis-py there is currently work over here https://github.com/andymccurdy/redis-py/pull/604 that will bring cluster support based on this code. But my suggestion is that until that work is completed that you should use this lib.

Small sample script that shows how to get started with RedisCluster. It can also be found in examples/basic.py

Please read the following documentation that will go through all changes that is required when upgrading redis-py-cluster between versions.

Latest release of Hiredis is tested on all supported python versions.

A segfault was found when running redis-py in python 3.4.0 that was introduced into the codebase in python 3.4.0. Because of this both redis-py and redis-py-cluster will not work when running with 3.4.0. This lib has decided to block the lib from execution on 3.4.0 and you will get a exception when trying to import the code. The only solution is to use python 3.4.1 or some other higher minor version in the 3.4 series.

All tests are currently built around a 6 redis server cluster setup (3 masters + 3 slaves). One server must be using port 7000 for redis cluster discovery.

The easiest way to setup a cluster is to use either a Docker or Vagrant. They are both described in Setup a redis cluster. Manually, Docker & Vagrant.

More detailed documentation can be found in docs folder.

Both Redis cluster and redis-py-cluster is considered stable and production ready.

But this depends on what you are going to use clustering for. In the simple use cases with SET/GET and other single key functions there is not issues. If you require multi key functinoality or pipelines then you must be very careful when developing because they work slightly different from the normal redis server.

If you require advance features like pubsub or scripting, this lib and redis do not handle that kind of use-cases very well. You either need to develop a custom solution yourself or use a non clustered redis server for that.

Finally, this lib itself is very stable and i know of atleast 2 companies that use this in production with high loads and big cluster sizes.

Would you tell us more about baranbartu/redis-py-cluster?