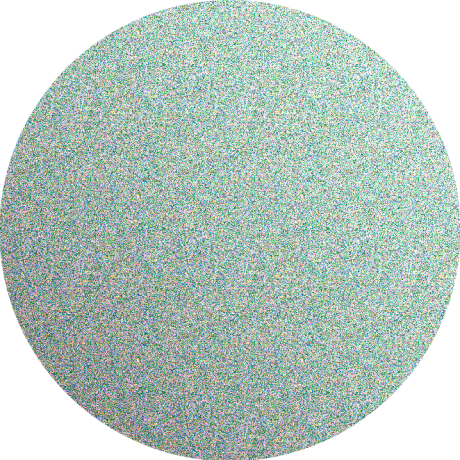 Ansr is a library for building ActiveRecord-style models and Relation implementations that query no-SQL data sources. Ansr is motivated by a proposed refactoring of Blacklight at Code4Lib 2014.

Blacklight (BL) defines itself as “an open source Solr user interface discovery platform.” The coupling to Solr is evident in the structure: Solr querying facilities are sprinkled throughout several mixins that are included in BL controllers. This results in a codebase that cannot, as is regularly asked on the mailing lists, be used in front of another document store (eg ElasticSeach). But this is not necessarily the case.

BL might be refactored to locate the actual Solr querying machinery behind the core model of BL apps (currently called SolrDocument). Refactoring the codebase this way would realize several benefits:

What would such a refactor require?

Since these changes are incompatible with current BL, they are proposed as a principal feature of BL 6.0.

An example of the kinds of models to be implemented can be seen in a DPLA proof of concept.

Would you tell us more about barmintor/ansr?