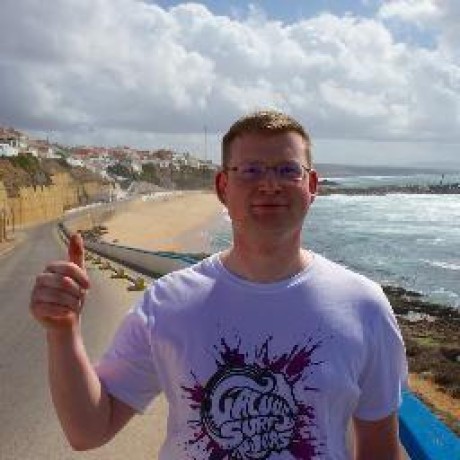 That’s all. Wakawaka has no other dependencies than Django 1.0 (or Django 1.1, currently known as trunk)

Private wiki: If you want to deploy a private wiki so that every page needs an login simply add this line (r'^wiki/', include('wakawaka.urls.authenticated')), to your urls.py instead of the above.

Wakawaka takes care of Django’s permission system. Grant your users always a pair of wikipage and revision permissions either what they should do. (Adding, changing or deleting WikiPages)

The name of your first wiki page is defined as WikiIndex. You can change this by adding a setting WAKAWAKA_DEFAULT_INDEX to your settings.py. Example::

Words that are written in CamelCase (a pair of one upper letter followed by n lower letters) are automatically treated as internal wiki links. You can change this behaviour by adding a setting WAKAWAKA_SLUG_REGEX to your settings.py. This holds a regular expression of the wiki name format. Default::

Wakawaka does not provide the ability to store file attachments to wiki pages. To do so, have a look on the side project django-attachments_ which provides a unobstrusive way to add attachments to models.

Would you tell us more about bartTC/django-wakawaka?