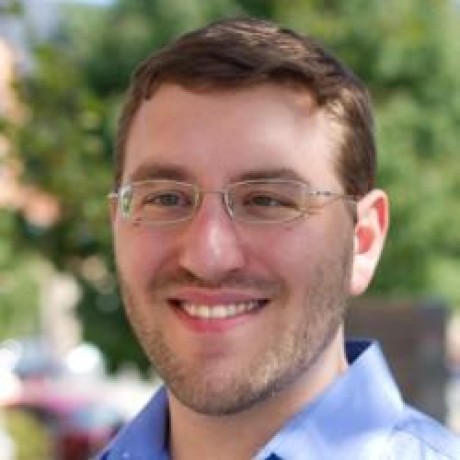 Currently maintained by @ndbroadbent. Many thanks!

Originally based on this gist and this StackOverflow answer.

Add this line to your application’s Gemfile:

In a Rails project, this can be done in config/initializers.

A test class is provided. It can easily be run from your app’s console, etc.

This raises an exception in delayed_job which should show up in Airbrake (if everything is set up correctly :) ).

Would you tell us more about benjaminoakes/delayed-plugins-airbrake?