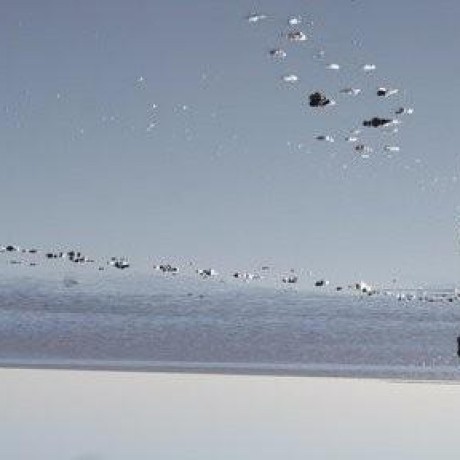 This CRAN Task View contains a list of packages useful for scientific work in Archaeology, grouped by topic. Note that this is not an official CRAN Task View, just one I have prepared for my own convenience, so it includes some packages only on GitHub and other non-CRAN resources I find useful. Many of the most highly recommended packages listed here can be installed in a single step by installing the tidyverse package.

Besides these packages, a very wide variety of functions suitable for scientific work in Archaeology is provided by both the basic R system (and its set of recommended core packages), and a number of other packages on the Comprehensive R Archive Network (CRAN) and GitHub. Consequently, several of the other CRAN Task Views may contain suitable packages, in particular the Social Sciences, Spatial, Spatio-temporal, Cluster analysis, Multivariate Statistics, Bayesian inference, Visualization, and Reproducible research Task Views.

Contributions to this Task View are always welcome, and encouraged. The source file for this particular task view file resides in a GitHub repository (see below), and pull requests are the preferred method for contributions.

Analysis of categorical and count data

Principle components and other projection, scaling, and ordination methods

Making maps and using R as a Geographical Information System

Dating - Radiocarbon dates can be calibrated using Bchron with various calibration curves (including user generated ones); also does Age-depth modelling, relative sea level rate estimation incorporating time uncertainty in polynomial regression models; and non-parametric phase modelling via Gaussian mixtures as a means to determine the activity of a site (and as an alternative to the Oxcal function SUM). - Bayesian age-depth modelling of radiocarbon dates is also available in Bacon, and clam contains functions for “classical”, non-Bayesian age-depth modelling. These are not R packages, but clam has been packaged for easy use. - The roxcal package allows you to use R to connect to a local installation of the OxCal software to calibrate radiocarbon dates and a variety of other OxCal operations. - Various R functions for Luminescence Dating data analysis are in the Luminescence package (including radial plotting) and in the numOSL package, includingequivalent dose calculation, annual dose rate determination, growth curve fitting, decay curve decomposition, statistical age model optimization, and statistical plot visualization. - The archSeries makes chronologies from information from multiple entities with varying chronological resolution and overlapping date ranges

Places to go for help

Publications that include R code

Lightfoot E and O’Connell TC (2016).“On The Use of Biomineral Oxygen Isotope Data to Identify Human Migrants in the Archaeological Record: Intra-Sample Variation, Statistical Methods and Geographical Considerations.” PLoS ONE 11(4). http://doi:10.1371/journal.pone.0153850, code and data: https://www.repository.cam.ac.uk/handle/1810/252773

Would you tell us more about benmarwick/ctv-archaeology?