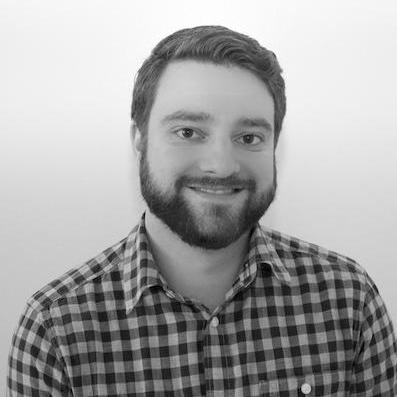 Experiments in a rest api lib.

If you're ready to roll with just the bare minimum:

The order in which middleware is stacked is important. Like with Rack, the first middleware on the list wraps all others, while the last middleware is the innermost one, so that's usually the adapter.

Swapping middleware means giving the other priority. Specifying the "Content-Type" for the request is explicitly stating which middleware should process it.

It's important to do all processing of the response only in the on_complete block. This enables middleware to work in parallel mode where requests are asynchronous.

If something doesn't work on one of these interpreters, it should be considered a bug.

Would you tell us more about betamatt/faraday?