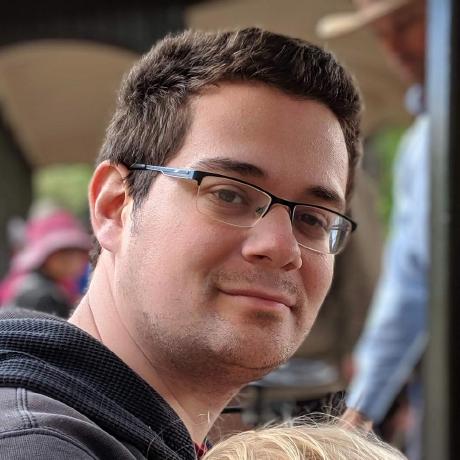 Marathon is a factorio mod designed to increase the length and difficulty.

Repository for the factorio Marathon mod.

Do you find factorio too quick to complete and would like a challenge that requires you to scale a bigger factory, spend more effort on research, plan investments more carefully and require the use the train feeding bases? Do you like the feel of the base game as-is? This is the mod for you!

This mod is designed to increase the length and difficulty of the game without changing the recipes. It makes the following major changes: * Power generation is more costly and fuel yield are halved. * Science costs drastically increased. * Most costs are increased, particularly electronics circuits. * Electronics circuits changes cause the cost of automation (assembly machines, non burner inserter, electric drills) to be very costly. The player has to weight investments early on. * Bitter evolution is unchanged. Since the game is significantly slowed down this means that you’ll like need to use gun turrent against spitter and you’ll face bitter evolution with less research completed making biters harder. * Copper outputs significantly more plates per ore (5 to 1 right now) and copper costs are significantly increases. This will cause significant copper bandwidth issues. * Various build times are increased.

Expect the following: * The game to take roughly 10 times as long. * Burner stage (turrets) can’t be skipped. * Getting your first research (lab, power) will over an hour. * Higher tier research are very costly. * Be forced to use trains.

This mod has not been tested with any other mod. If it works the balance will likely be completely off thus it’s not suggested.

However in general many users claim that this works well with RSO but it further increases the length and difficulty of the game.

Contributions are welcomed. The aim of this mod is to not change recipes at the moment so I’d suggest forking this repo if you’d like to explore that.

Marathon is a factorio mod designed to increase the length and difficulty. ...

Would you tell us more about bgirard/FactorioMod-Marathon?