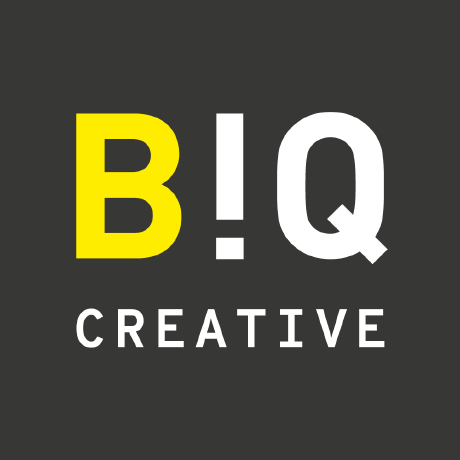 Forget about evil frameworks, use laser focused libraries and design patterns instead.

If you are using different node versions on your machine, use nvm to manage them.

So you decided to give a chance to this web stack, but where is documentation? Code is documentation itself as it illustrates various patterns, but for start you should read something about React.js and Redux. Refresh you JavaScript knowledge about “new” JavaScript - learn ES6. This stack uses immutable.js and class-less design for a good reason. Express.js is used on the Node.js based server. Application is universal, so we can share code between browser, server, mobile, whatever easily. Congrats, you’re Este.js expert level 1 now :-)

Use this if you are using JEST or another library, which has to be compiled.

Why do I get EACCES error during npm install?

This indicates that you do not have permission to write to the directories that npm uses to store packages and commands. One possible solution is to change the permission to npm’s default directory. 1. Find the path to npm’s directory: npm config get prefix For many systems, this will be /usr/local 2. Change the owner of npm’s directory’s to the effective name of the current user

Why does the CSS flicker when starting the app/refreshing it?

In dev mode, webpack loads all the style inline, which makes them hot reloadable. This behaviour disappears in production mode (gulp -p).

Does Hapi/SailJS/Restify/Rails work with Este? Do you have any example app for this framework?

Yes it does. Este is agnostic of what you use in your backend and is completely decoupled from the API. It uses an Express app for server-side rendering, but you can use anything for your API. The only benefit that an Express API has is that it can simply be use() by the main app, like any other middleware.

Yes. Este makes little assumptions about your stack, and passing every bit of needed info through props. This is not a framework, nothing prevents you from picking the bits you’re interested in.

Why Este is pure and why we have to pass data through props?

Pure means no side effects. Programming without side effects rocks. It allows us to hot reload everything and testing is much easier as well. When component renders only data passed through props, shouldComponentUpdate can be implemented only once per whole app. One can say it’s verbose, but it isn’t. It’s explicit. And remember, we have to pass only data going to be rendered. Actions have access to app state.

How React Native is used in this project?

Just as regular React Native project created via react-native init AwesomeProject. We can easily share modules across platforms. But remember to check gulpfile.babel.js for details. 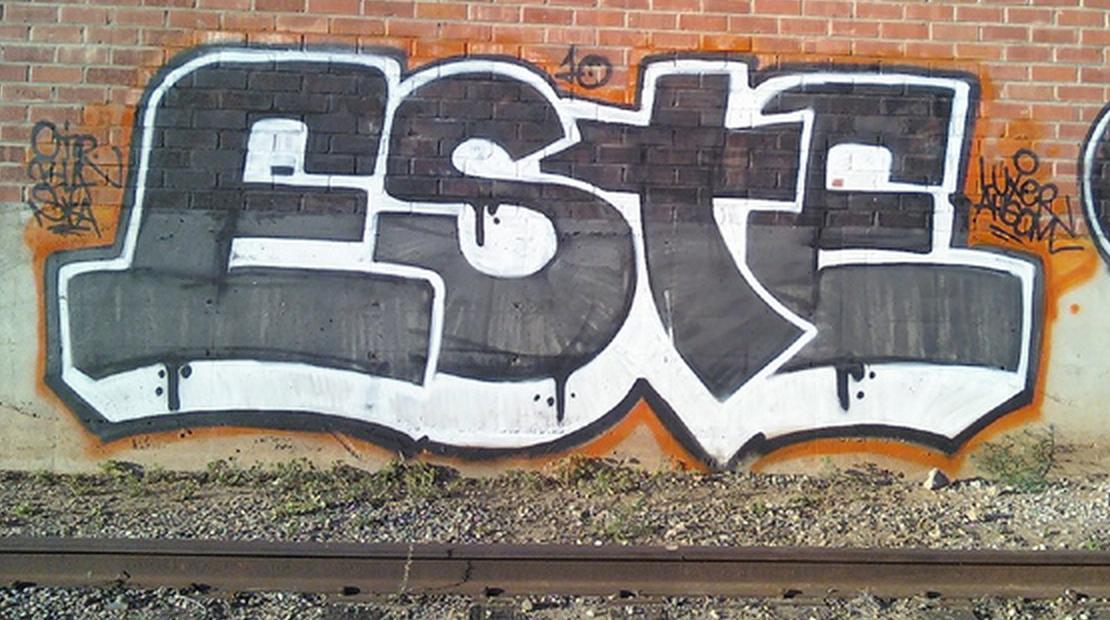 made by Daniel Steigerwald, twitter.com/steida and the community

Would you tell us more about blueberryapps/este?