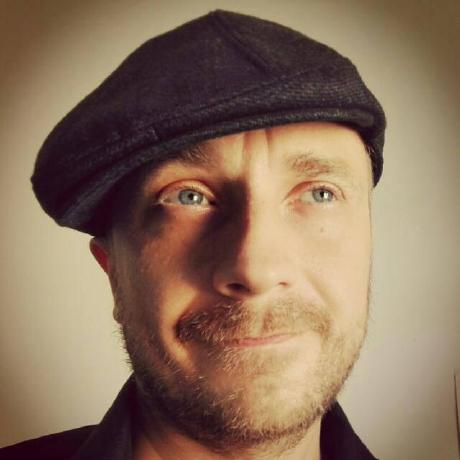 Fabric is a Python (2.5 or higher) library and command-line tool for streamlining the use of SSH for application deployment or systems administration tasks.

Typical use involves creating a Python module containing one or more functions, then executing them via the fab command-line tool. Below is a small but complete "fabfile" containing a single task::

Once a task is defined, it may be run on one or more servers, like so::

In addition to use via the fab tool, Fabric's components may be imported into other Python code, providing a Pythonic interface to the SSH protocol suite at a higher level than that provided by e.g. the ssh library (which Fabric itself uses.)

Gem for including Office UI Fabric (http://dev.office.com/fabric) in your rails ...

Would you tell us more about bluszcz/fabric?