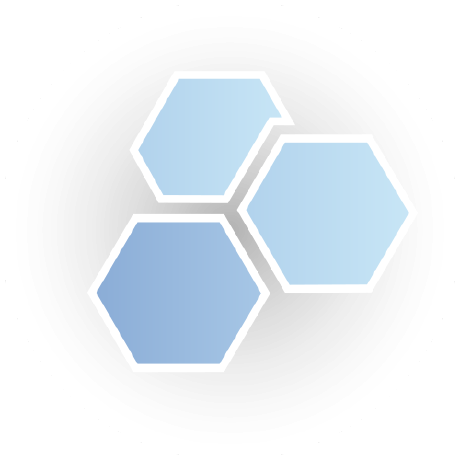 Your standard library for metaprogramming

Your standard library for metaprogramming

After issuing this, doc/html will contain exactly the same static website that’s available online. Note that doc/html is automatically ignored by Git so updating the documentation won’t pollute your index.

Setting yourself up to work on Hana is easy. First, you will need an installation of CMake. Once this is done, you can cd to the root of the project and setup the build directory:

Usually, you’ll want to specify a custom compiler because the system’s compiler is too old:

Usually, this will work just fine. However, on some systems, the standard library and/or compiler provided by default does not support C++14. If this is your case, the wiki has more information about setting you up on different systems.

You can now build and run the unit tests and the examples:

You should be aware that compiling the unit tests is pretty time and RAM consuming, especially the tests for external adapters. This is due to the fact that Hana’s unit tests are very thorough, and also that heterogeneous sequences in other libraries tend to have horrible compile-time performance.

There are also optional targets which are enabled only when the required software is available on your computer. For example, generating the documentation requires Doxygen to be installed. An informative message will be printed during the CMake generation step whenever an optional target is disabled. You can install any missing software and then re-run the CMake generation to update the list of available targets.

You can use the help target to get a list of all the available targets.

If you use the provided hana.sublime-project file, you can select the “[Hana] Build current file” build system. When viewing a file to which a target is associated (like a test or an example), you can then compile it by pressing ⌘B, or compile and then run it using ⇧⌘B.

Your standard library for metaprogramming ...

This repository provides information and code for working with SAP HANA Cloud Platform (HCP) IoT Services. It enables users to get an End-to-End IoT solution with either real hardware or simulators up and running fast and start their own extensions and us ...

An implementation of JSON Patch and JSON Pointer ...

Would you tell us more about boostorg/hana?