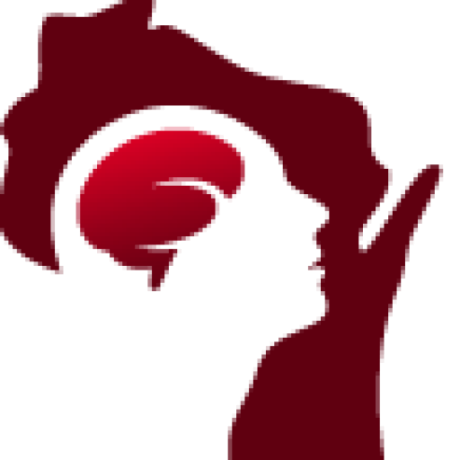 Use consists of parsing a directory using job and workflow generators to create a Yaml driver file, and then running that driver through RPipe.

Since not all studies are processed the same way, custom methods can be included in the main processing stream and can override as many methods as necessary to customize the workflow. Include a ‘method’ key in the step you wish to customize in the yaml driver file and then put customizations into lib/custom_methods.

Preprocessing and Stats use SPM, which is notoriously painful to use programatically (it’s designed mainly as a GUI program). SPM8 included an easy to way to “harvest” job information, and we have included several Matlab helpers to for default Normalization and Stats jobs. See the _job.m files in custom methods for more detail.

Raw MRI information is read from DICOM headers using the metamri parser gem, which in turn depends on RubyDicom (in the future) and dicom_hdr (AFNI).

Button-press response Logfile parsing is done using the Ruport reporting gem as a frontend store. This is probably more complicated than it needed to be, but should be robust in the future.

RPipe replaces the WADRC-fMRI-Pipeline, a pipeline previously used for preprocessing that was ported into python from bash. That thing was a beast!

Would you tell us more about brainmap/rpipe?