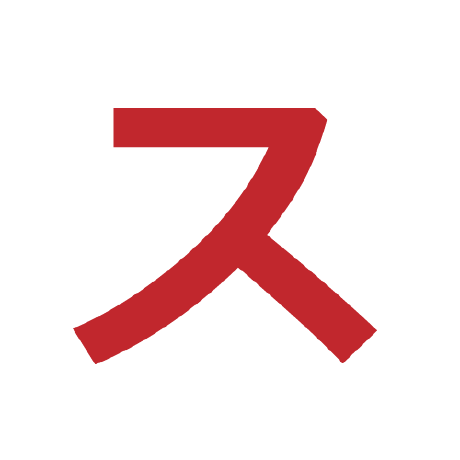 THE SOFTWARE IS PROVIDED “AS IS” AND BRIAN SMITH AND THE AUTHORS DISCLAIM ALL WARRANTIES WITH REGARD TO THIS SOFTWARE INCLUDING ALL IMPLIED WARRANTIES OF MERCHANTABILITY AND FITNESS. IN NO EVENT SHALL BRIAN SMITH OR THE AUTHORS BE LIABLE FOR ANY SPECIAL, DIRECT, INDIRECT, OR CONSEQUENTIAL DAMAGES OR ANY DAMAGES WHATSOEVER RESULTING FROM LOSS OF USE, DATA OR PROFITS, WHETHER IN AN ACTION OF CONTRACT, NEGLIGENCE OR OTHER TORTIOUS ACTION, ARISING OUT OF OR IN CONNECTION WITH THE USE OR PERFORMANCE OF THIS SOFTWARE.

ring is a crypto library for Rust based on BoringSSL’s crypto primitive implementations.

Particular attention is being paid to making it easy to build and integrate ring into applications and higher-level frameworks, and to ensuring that ring works optimally on small devices, and eventually microcontrollers, to support Internet of Things (IoT) applications.

ring is focused on the implementation, testing, and optimization of core crypto primitives. WebPKI X.509 certificate validation is done in the webpki project, which is built on top of ring. Also, multiple groups are working on TLS implementations on top of ring and webpki.

See the documentation at https://briansmith.org/rustdoc/ring/.

See BUILDING.md for instructions on how to build it. These instructions are especially important on Windows, as there are build prerequisites that need to be installed.

ring’s benchmarks are in the crypto-bench project. Because there is lots of platform-specific code in ring, and because ring chooses dynamically at runtime which optimized implementation of each crypto primitive to use, it is very difficult to publish a useful single set of benchmarks; instead, you are highly encouraged to run the benchmarks yourselves on your target hardware.

The most important contributions are uses of ring. That is, we’re very interested in seeing useful things built on top of ring, like implementations of TLS, SSH, the Noise Protocol, etc.

Of course, contributions to ring’s code base are highly appreciated too. If you want to work directly on ring and you don’t have an idea for something to contribute already, see these curated lists of open issues:

In addition, we’re always interested in these kinds of contributions:

Before submitting pull requests, make sure that the tests succeed both when running cargo test and cargo test --features=rsa_signing. See BUILDING.md for more info about the features flags that are useful for people hacking on ring.

Travis CI is used for Android, Linux, and macOS. Appveyor is used for Windows. The tests are run in debug and release configurations, for the current release of each Rust channel (Stable, Beta, Nightly), for each configuration listed in the table below.

Please report bugs either as pull requests or as issues in the issue tracker. ring has a full disclosure vulnerability policy. Please do NOT attempt to report any security vulnerability in this code privately to anybody.

Would you tell us more about briansmith/ring?