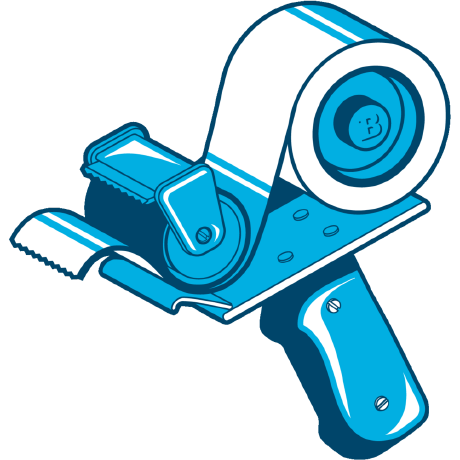 Bundler: a gem to bundle gems

Bundler makes sure Ruby applications run the same code on every machine.

It does this by managing the gems that the application depends on. Given a list of gems, it can automatically download and install those gems, as well as any other gems needed by the gems that are listed. Before installing gems, it checks the versions of every gem to make sure that they are compatible, and can all be loaded at the same time. After the gems have been installed, Bundler can help you update some or all of them when new versions become available. Finally, it records the exact versions that have been installed, so that others can install the exact same gems.

Bundler is most commonly used to manage your application's dependencies. To use it for this:

See bundler.io for the full documentation.

Bundler is maintained by Ruby Together, a grassroots initiative committed to supporting the critical Ruby infrastructure you rely on. Contribute today as an individual or even better, as a company, and ensure that Bundler, RubyGems, and other shared tooling is around for years to come.

To see what has changed in recent versions of Bundler, see the CHANGELOG.

To get in touch with the Bundler core team and other Bundler users, please see getting help.

If you'd like to contribute to Bundler, that's awesome, and we <3 you. There's a guide to contributing to Bundler (both code and general help) over in our documentation section.

Everyone interacting in the Bundler project’s codebases, issue trackers, chat rooms, and mailing lists is expected to follow the Bundler code of conduct.

A Python routine for running Structure From Motion pipeline with Bundler and den ...

Would you tell us more about bundler/bundler?