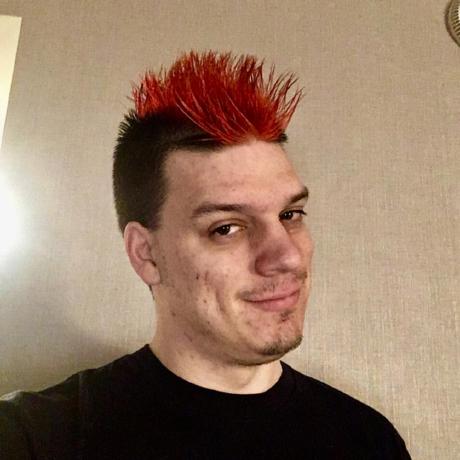 Spinel is a new free and open source game engine under development that utilizes mruby as its integral scripting layer. Under the hood is C/C++, however wherever possible the engine uses Ruby.

Included in the repo is the source of Spinel, as well as a demo application for testing the engine.

I want to stress that this is in EARLY DEVELOPMENT. What you see is the result of initial research taken place during an Agora Games Hackathon in 24 hours. Most of what you see will likely be rewritten, but given the requirement of having a working demo in 24 hours, some temporary structures had to be put in place.

Spinel requires compiling mruby, and comes with mruby as a git submodule linked to working builds with Spinel.

For compilation, spinel comes with an Xcode project. For non-Xcode users, the project is compiled via make:

To build the game, either use the ‘game’ target in Xcode or run make game. If problems occur while compiling, please run make distclean before running make game. Use make help for more information. Build output is set to ./build/.

The Engine is a static library containing core Engine configurations and the hooks for custom game development. The primary components right now are Spinel::Engine and EngineSetup. Creating a game using Spinel requires linking libspinel.a and including the engine.h header. See the code in src/ for more information on how to use Spinel in your own game.

You’ll find a demonstration of initializing an mruby VM within C++, loading source files into the VM, creation of Ruby objects from C and inserting them into the VM, as well as Ruby-defined function calls from C. This shows the capability of interoperability and the ability to maintain C/C++-level game constructs with Ruby-level abstractions, as well as core class loading from both sides of the VM barrier. Note that script loading uses two setup values in game/main.cpp: script_diectory and core_directory. These are relative paths to the build path, and the files will be copied to the build directory.

Now that the hackathon is over, I’ll begin ripping out the temporary constructs and being adding in the real engine structure. Some features on the top of the list:

Once I am further along in development I’ll create a ROADMAP to help reflect where the project is going to make it easier for contributions in line with where my head is taking this. I am releasing the code as an effort to show the progress to the public and use it as a talking piece as I find challenges with mruby/Ruby design along the way.

That said, pull-requests with feature branches are welcome.

Would you tell us more about cadwallion/spinel?