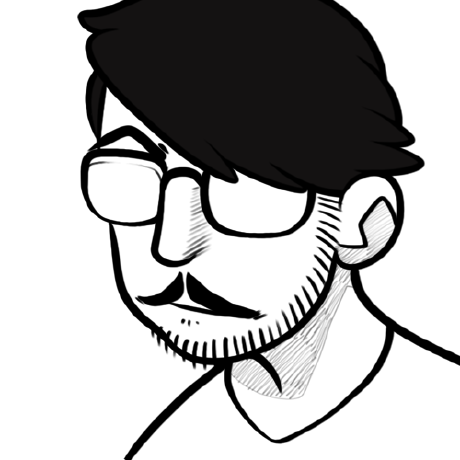 Io is a dynamic prototype-based programming language. The programming guide and reference manual can be found in the docs folder.

Io is two parts - the vm and the addons/packages. Don’t worry if all the addons don’t compile for you - some are platform specific or not well supported.

There are a couple ways you can go about building Io, I will give the recommended way, and a note about how to do it alternatively.

If you are using the homebrew package manager you can install Io (though it may not be the latest version) with:

Note: Assuming you wish to install to an alternate location, ensure you supply as an argument to the following command, a -DCMAKE_INSTALL_PREFIX=/path where /path is where you wish to install Io to. This is akin to setting INSTALL_PREFIX with the old build system if you are familiar with it, or --prefix with GNU autotools if you are familiar with that suite.

Ensure you are at the top level of the source tree, that is where this file lives. From here, you are in the right spot to enter these commands:

If you do not wish to install, just run make instead of make install. Currently there is no analogue to the old make linkInstall. However, if you have used linkInstall in previous versions of Io, you should never have to run linkInstall again, since it created symbolic links to where your Io source was at that time. The only time you would have to do this again, is if you moved the Io source from one dir to another. Most people don’t.

Any Linux distribution will require one additional step be taken. This is because GNU ld is what’s technically known as a “dumb” linker – it has to be told to regenerate its hash of libraries if something changes, other platforms do not have this problem. To complete this step, run the following command:

If you are still getting an error when loading the io binary about not being able to find some shared library, then ensure you have the following path, in your /etc/ld.so.conf (or equivalent):

The above path will change depending on what you set your CMAKE_INSTALL_PREFIX to, it will be whatever that is with /lib appended. The default is /usr/local so the above will work for the common case.

For all the different methods explained here, some of the addons won’t compile as they depend on libraries not provided by Io.

For methods A and B you must download and install CMake (at least v2.8) from here: http://www.cmake.org/cmake/resources/software.html

For the make install command, if you are on Windows 7/Vista you will need to run your command prompts as Administrator: right-click on the command prompt launcher->“Run as administrator” or something similar)

A) Building with MSVC

B) Building with MinGW

For non-automatic MinGW install and detailed instructions refer to: http://www.mingw.org/wiki/InstallationHOWTOforMinGW

You should be inside your out-of-source build dir. The vm tests can be run with the command:

Balloons.IO is a web multi-room chat server and client ready to use. It’s built with the help of node.JS, Express, Socket.IO and Redis. Balloons uses PassportJS for authentication with Twitter and Facebook ...

Full-featured Socket.IO Client Library for Java, which is compatible with Socket.IO v1.0 and later. ...

OS X put.io client that acts as handler for magnet: links and .torrent files, and adds them to your put.io download queue (putio, bittorrent). ...

Would you tell us more about caffo/io?