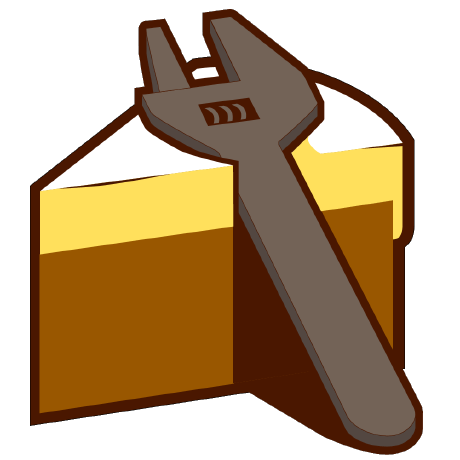 You can read the latest documentation at http://cakebuild.net/.

This example downloads the Cake bootstrapper and executes a simple build script. The bootstrapper is used to bootstrap Cake in a simple way and is not in required in any way to execute build scripts. If you prefer to invoke the Cake executable yourself, take a look at the command line usage.

This example is also available on our homepage: http://cakebuild.net/docs/tutorials/setting-up-a-new-project

The bootstrapper is used to download Cake and the tools required by the build script.

Add a cake script called build.cake to the same location as the bootstrapper script that you downloaded.

Make sure you've read the contribution guidelines before sending that epic pull request. You'll also need to sign the contribution license agreement (CLA) for anything other than a trivial change. NOTE: The .NET Foundation CLA Bot will provide a link to this CLA within the PR that you submit if it is deemed as required.

Cake is provided as-is under the MIT license. For more information see LICENSE.

A big thank you has to go to JetBrains who provide each of the Cake Developers with an Open Source License for ReSharper that helps with the development of Cake.

The Cake Team would also like to say thank you to the guys at MyGet for their support in providing a Professional Subscription which allows us to continue to push all of our pre-release editions of Cake NuGet packages for early consumption by the Cake Community.

This project has adopted the code of conduct defined by the Contributor Covenant to clarify expected behavior in our community. For more information see the .NET Foundation Code of Conduct.

By signing the CLA, the community is free to use your contribution to .NET Foundation projects.

This project is supported by the .NET Foundation.

The Cake Markup Language (CakeML) is a CakePHP plugin which provides further abs ...

Would you tell us more about cake-build/cake?