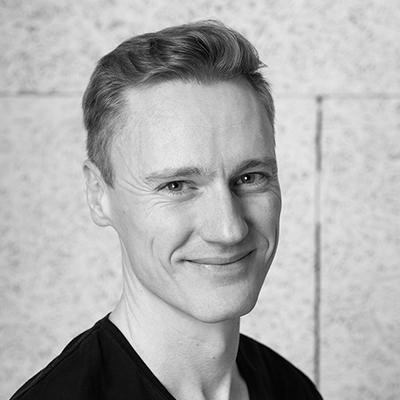 Bunny is a RabbitMQ client that focuses on ease of use. It is feature complete, supports all recent RabbitMQ features and does not have any heavyweight dependencies.

I Know What RabbitMQ and Bunny are, How Do I Get Started?

What is Bunny Good For?

One can use Bunny to make Ruby applications interoperate with other applications (both built in Ruby and not). Complexity and size may vary from simple work queues to complex multi-stage data processing workflows that involve many applications built with all kinds of technologies.

Bunny works sufficiently well on JRuby but there are known JRuby bugs that cause high CPU burn. JRuby users should use March Hare.

Bunny is a mature library (started in early 2009) with a stable public API.

Before version 0.9, a lot of functionality was missing. Version 0.9 can be considered to be a “second birthday” for Bunny as it was rewritten from scratch with over a dozen of preview releases over the course of about a year.

We (the maintainers) made our best effort to keep the new version as backwards compatible as possible but within reason.

To install Bunny with RubyGems:

To use Bunny in a project managed with Bundler:

Below is a small snippet that demonstrates how to publish and synchronously consume (“pull API”) messages with Bunny.

Other documentation guides are available at rubybunny.info:

Community and Getting Help

More detailed announcements can be found in the blogs

If you find a bug, poor default, missing feature or find any part of the API inconvenient, please file an issue on GitHub. When filing an issue, please specify which Bunny and RabbitMQ versions you are using, provide recent RabbitMQ log file contents if possible, and try to explain what behavior you expected and why. Bonus points for contributing failing test cases.

The cleanest way to get the specs running is by starting a clean rabbitmq server node on your machine specifically for the bunny specs.

Make sure you have a recent version of RabbitMQ (> 3.4) and run the following command from the base directory of the gem:

The specs use the Rabbitmq management plugin and require an SSL port to be available. The config files in the spec/config directory enable these. Please note that this config uses verify_none because the certificates are expired.

Next up you’ll need to prepare your node for the specs (Only once):

And then run the specs:

First, clone the repository and run

then set up RabbitMQ vhosts with

(if needed, set RABBITMQCTL env variable to point to rabbitmqctl you want to use)

and then run tests with

After that create a branch and make your changes on it. Once you are done with your changes and all tests pass, submit a pull request on GitHub.

Released under the MIT license.

Bunny is a wireless. meshing, darknet that uses 802.11 to hide its communications ...

Bunny is a popular, easy to use, well-maintained Ruby client for RabbitMQ (3.3+) ...

Animated bunny for your terminal ...

Would you tell us more about carlhoerberg/bunny?