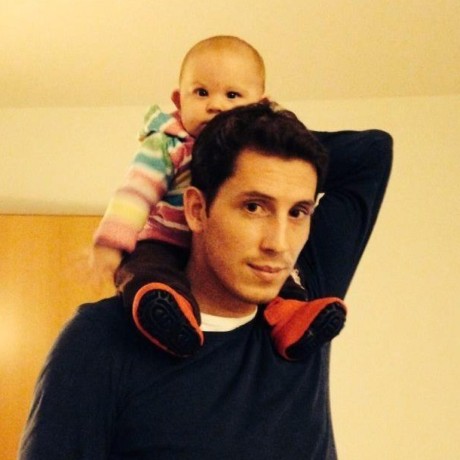 This project is based on the official Angular Seed repo and can be used as an application skeleton for a typical AngularJS web app.

The main difference is the addition of Gulp to run compiling tasks and support for Coffeescript as development language.

To get you started you can simply clone the angular-seed-coffee-gulp repository and install the dependencies:

Note that the bower_components folder would normally be installed in the root folder but angular-seed changes this location through the .bowerrc file. Putting it in the app folder makes it easier to serve the files by a webserver.

Now browse to the app at [http://localhost:8000](). gulp serve also runs a watch tasks in order to track changes in the app files and re-compile the app on the fly.

We are using Gulp to run the needed tasks to compile our Coffeescript files.

Files aren’t compressed/uglyfied and sourcemap’s are generated in order to simplify debugging tasks.

Compiled files can be found in: builds/local/

All files are uglyfied and gzipped. Furthermore, a timestamp is added to each resource in order to invalidate client-side caching:

Compiled files can be found in: builds/production/

There are two kinds of tests: Unit tests and End to End tests.

These are written in Jasmine, which we run with the Karma Test Runner. We provide a Karma configuration file to run them.

This script will start the Karma test runner to execute the unit tests. Moreover, Karma will sit and watch the source and test files for changes and then re-run the tests whenever any of them change. This is the recommended strategy; if your unit tests are being run every time you save a file then you receive instant feedback on any changes that break the expected code functionality.

These tests are run with the Protractor End-to-End test runner. It uses native events and has special features for Angular applications.

Travis CI is a continuous integration service, which can monitor GitHub for new commits to your repository and execute scripts such as building the app or running tests. The angular-seed project contains a Travis configuration file, .travis.yml, which will cause Travis to run your tests when you push to GitHub.

Would you tell us more about cbmono/angular-seed-coffee-gulp?