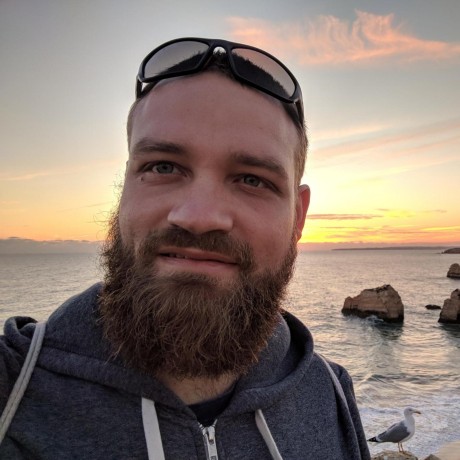 Prototype of a CLI for Angular 2 applications based on the ember-cli project.

This project is very much still a work in progress.

We still have a long way before getting out of our alpha stage. If you wish to collaborate while the project is still young, check out our issue list.

The generated project has dependencies that require Node 4 or greater.

BEFORE YOU INSTALL: please read the prerequisites

Generating and serving an Angular2 project via a development server

Navigate to http://localhost:4200/. The app will automatically reload if you change any of the source files.

You can configure the default HTTP port and the one used by the LiveReload server with two command-line options :

You can use the ng generate (or just ng g) command to generate Angular components:

You can find all possible blueprints in the table below:

You can generate a new route by with the following command (note the singular used in hero):

This will create a folder with a routable component (hero-root.component.ts) with two sub-routes. The file structure will be as follows:

Afterwards to use the new route open your main app component, import hero-root.component.ts and add it in the route config:

The build artifacts will be stored in the dist/ directory.

Tests will execute after a build is executed via Karma

Before running the tests make sure you are serving the app via ng serve.

End-to-end tests are ran via Protractor.

Deploying the app via GitHub Pages

This means that you can deploy your apps quickly via:

You can lint or format your app code by running ng lint or ng format respectively. This will use the lint/format npm script that in generated projects uses tslint/clang-format.

You can modify the these scripts in package.json to run whatever tool you prefer.

You can format your app code by running ng format. This will use the format npm script that in generated projects uses clang-format.

You can modify the format script in package.json to run whatever formatting tool you prefer and ng format will still run it.

By default a file manifest.appcache will be generated which lists all files included in a project's output, along with SHA1 hashes of all file contents. This file can be used directly as an AppCache manifest (for now, index.html must be manually edited to set this up).

The manifest is also annotated for use with angular2-service-worker. Some manual operations are currently required to enable this usage. The package must be installed, and worker.js manually copied into the project src directory:

Then, the commented snippet in index.html must be uncommented to register the worker script as a service worker.

To turn on auto completion use the following commands:

This project is currently a prototype so there are many known issues. Just to mention a few:

Development Hints for hacking on angular-cli

Now you can use angular-cli via the command line:

Please read the official npm-link documentation and the npm-link cheatsheet for more information.

:shipit: GitHub pages for angular-cli users. Publish to any gh-pages branch on G ...

Example of how to to use the ArcGIS API for JavaScript in an Angular CLI app ...

a Vim Plugin for angular-cli ...

Would you tell us more about cburgdorf/angular-cli?