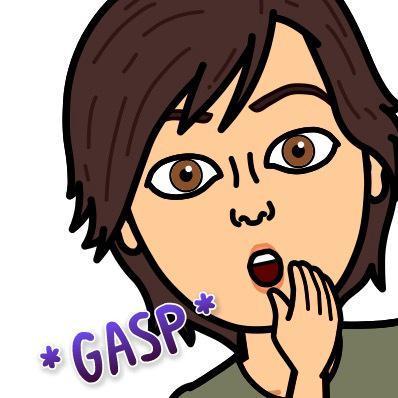 This is my first React Native project, and it is called Tea Notes.

As a tea enthusiast, I always want to have a mobile app that can keep track of brewing tips of my favorite teas.

Although there were quite a lot note-taking apps, they were not specially designed for teas. There was no easy way to use Celsius & Fahrenheit conversion functions, not mentioning tea-brewing timers, and alerts.

I decided to build a tea-note taking app by myself, as well as learning something new of React Native. From September 2016, to December 2016, I spent 3 months designing, building, and testing my idea.

And here is the outcome!

feel free to shoot me an email if you have any questions. ;)

Would you tell us more about chenzhe142/tea-notes?