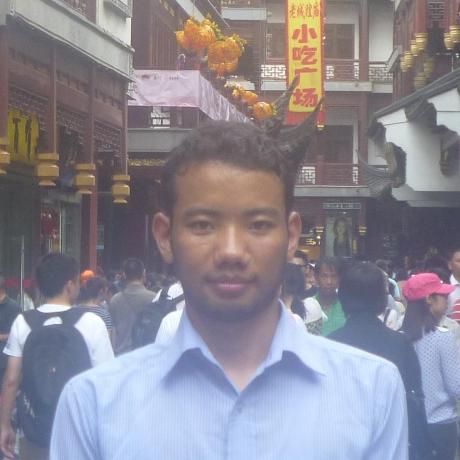 A while back, I read this article about what you should do first when you get new server. Doing so manually is quite boring though, and error prone. So, I tried to automate with Ansible, and added few extra security features like completely disabling root and password login etc.

Using it is very easy. From within in 5minutes directory, run this Ansible command.

Enter password for your server and that’t it. Single command!

You can try on Vagrant box before running this on real servers. There is Vagrantfile included.

If you are wondering what it does, here it is:

There are few other variables that you need/might want to change. See vars: defined in vars.yml file.

Ansible is perfect for this automation because it’s dead simple to install and use without having to learn it.
It uses SSH as agent, so you don’t need to setup anything else.

PS: This is tested on Ubuntu, as that’s what I use. You are welcome to add support for other distributions :)

Would you tell us more about chhantyal/5minutes?