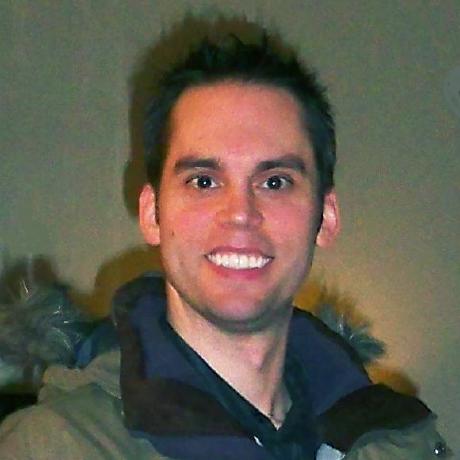 ###Live Demo### Be aware that this application is currently running on a free Heroku account. If it hasn’t been accessed in 30 minutes, then the first request will take up to 120 seconds. Note that the demo application might fail to load altogether if the Heroku servers are busy.

###Suggested Usage### Utilize JHipster version 2.6.0 to rapidly generate entities and Liquibase database changelogs that can then be transferred into this template.

This template has been kept as lean as possible so that it can deploy successfully to Heroku without timing out while using an Heroku account with one allocated dyno.

If interested in production-ready features, check out the Spring Boot Actuator which will add many useful tools with very little effort. Also, you can look at JHipster which is utilizing the Metrics project as well as Swagger.

###JHipster Setup### This template relies on JHipster version 2.6.0. In order to install version 2.6.0 please run the following command at the command prompt during your JHipster installation:

Note that if you have a newer version of JHipster, this will override it.

After the installation has completed, you can verify your JHipster version with the following command:

While generating your JHipster application, select the following settings when prompted. The selected settings will allow for the highest level of integration between JHipster and this template.

Which *type* of database would you like to use?
SQL (H2, MySQL, PostgreSQL)

Which *production* database would you like to use?
PostgreSQL

Which *development* database would you like to use?
H2 in-memory

Do you want to use Hibernate 2nd level cache?
No

Choose Maven as the build tool.

The application can also be deployed by running the Application.java class.

###Deploying to Heroku### The following steps require that the Heroku Toolbelt has been installed locally and that a Heroku account has been created.

Navigate to the project directory on the command line.

Before creating your Heroku application, make sure that there is a Git repository associated with the project.

If a Git repository is not associated with the project, then create one before continuing.

Create a new application on Heroku

Add a PostgreSQL database to your Heroku application

If your application times out while your Liquibase changes are being applied, then Liquibase will ‘lock’ the database. I have read about this occurring, but have not had to deal with it myself. I have tested out the following steps in a local development environment, but they have not yet been tested on Heroku.

In order to manually unlock the database do the following:

###Deploying to a new Heroku dyno### If for any reason you are interested in starting from scratch with a new Heroku application, you can do the following:

You can then start from scratch with the heroku create command.

###Template Customizations### In addition to the renaming of the template’s packages, there are a few specific locations that should also be modified. They are as follows:

Modify the DatabaseConfiguration.java class so that the following line contains your package name:

Modify the src/main/resources/logback.xml file so that the following line contains your package name:

Modify the src/test/resources/logback-test.xml file so that the following line contains your package name:

Modify the pom.xml file so that the following line contains your package name:
<referenceUrl>hibernate:spring:com.chrisbaileydeveloper.myapp.domain?...</referenceUrl>

###Local Database Selection### An embedded H2 database is the default local development database for this template so that it can be run from the command line without any modifications.

Here are the steps for converting the template so that it is utilizing a local PostgreSQL database in development.

###Setting the Logging Level### The logging level is set in the src/main/resources/logback.xml configuration file.

In order of most verbose to least verbose, the logging levels available are as follows: TRACE, DEBUG, INFO, WARN, ERROR

For example, the following logging levels can be modified to INFO or WARN when moving to Production if you are receiving more information than you find necessary.

###Special Thanks### A big thank you to Julien Dubois and the JHipster project for leading the way in the rapid development of Spring applications, as well as for part of the foundation for this template. JHipster is a Yeoman generator used to create Spring + AngularJS projects, with full hot reload of Java and JavaScript code.

Also, thank you to Rafal Borowiec’s for his impressive spring-mvc-quickstart-archetype project.

Would you tell us more about chris-bailey/spring-boot-thymeleaf-heroku-template?