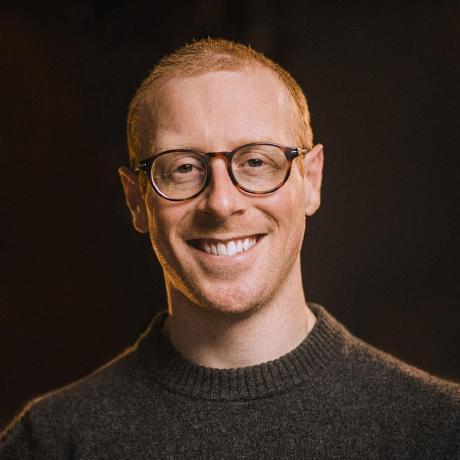 Better error page for Rails and other Rack apps

Better Errors replaces the standard Rails error page with a much better and more useful error page. It is also usable outside of Rails in any Rack app as Rack middleware. Add this to your Gemfile:

If you would like to use Better Errors’ advanced features (REPL, local/instance variable inspection, pretty stack frame names), you need to add the binding_of_caller gem by @banisterfiend to your Gemfile:

This is an optional dependency however, and Better Errors will work without it.

You will notice that the only machine that gets the Better Errors page is localhost, which means you get the default error page if you are developing on a remote host (or a virtually remote host, such as a Vagrant box). Obviously, the REPL is not something you want to expose to the public, but there may also be other pieces of sensitive information available in the backtrace.

To poke selective holes in this security mechanism, you can add a line like this to your startup (for example, on Rails it would be config/environments/development.rb)

Note that the allow_ip! is actually backed by a Set, so you can add more than one IP address or subnet.

Tip: You can find your apparent IP by hitting the old error page’s “Show env dump” and looking at “REMOTE_ADDR”.

VirtualBox: If you are using VirtualBox and are accessing the guest from your host’s browser, you will need to use allow_ip! to see the error page.

If you’re using Rails, there’s nothing else you need to do.

If you’re not using Rails, you need to insert BetterErrors::Middleware into your middleware stack, and optionally set BetterErrors.application_root if you’d like Better Errors to abbreviate filenames within your application.

Unicorn, Puma, and other multi-worker servers

Better Errors works by leaving a lot of context in server process memory. If you’re using a web server that runs multiple “workers” it’s likely that a second request (as happens when you click on a stack frame) will hit a different worker. That worker won’t have the necessary context in memory, and you’ll see a Session Expired message.

If this is the case for you, consider turning the number of workers to one (1) in development. Another option would be to use Webrick, Mongrel, Thin, or another single-process server as your rails server, when you are trying to troubleshoot an issue in development.

If you’re using better_errors, I’d love to hear from you. Drop me a line and tell me what you think!

Would you tell us more about chrishunt/better_errors?