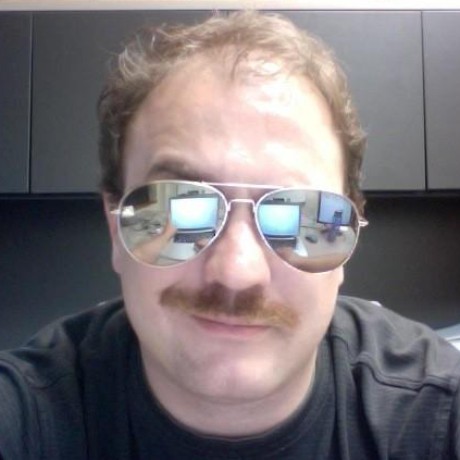 One oddity of writing ControllerAs code is that we no longer tend to have the $scope reference handy. Besides being a tempting dumping ground for data, $scope also provides some important funtionality that we occasionally need such as $watch (and $on, $broadcast, and $emit).

A simple mechanism to provide those functions is to inject $scope into the controller function. Then, in order to watch your controller data, you may do something like so:

This is a little clunkier than watching scope data, i.e., $scope.$watch("some.scope.variable", callback). Additionally, if you want to watch nested attributes whose parents may or may not be initialized, we might need to add yet another dependency on $parse so we must do something like:

With 360-no-scope, your controllers are decorated, and augmented with a $watch function. The $watch function is bound to the controller instance. This allows you to write ctrl.$watch("some.controller.variable", callback), much like the simple $scope.$watch you are already familiar with.

Would you tell us more about christopherthielen/angular-360-no-scope?