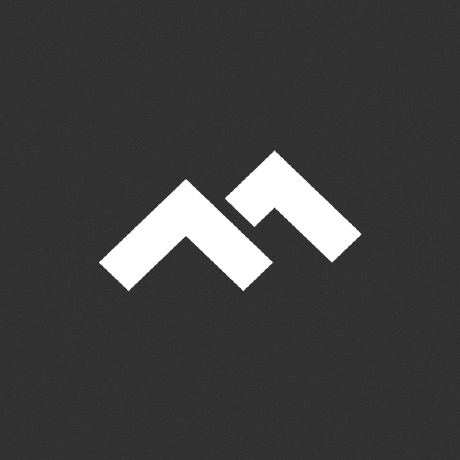 codeclimate is a command line interface for the Code Climate analysis platform. It allows you to run Code Climate engines on your local machine inside of Docker containers.

The Code Climate CLI is distributed and run as a Docker image. The engines that perform the actual analyses are also Docker images. To support this, you must have Docker installed and running locally. We also require that the Docker daemon supports connections on the default Unix socket /var/run/docker.sock.

On macOS, we recommend using Docker for Mac.

The above is very transparent. It’s clear what’s happening, and any changes required to work with your specific Docker setup can be discovered easily. That said, it can be unwieldy to invoke such a command on a regular basis.

For this reason, we also provide packages that include a small wrapper script for the above invocation:

To update the brew package, use brew update first:

To upgrade to a newer version, just run those steps again.

If you are already using Code Climate and have a .codeclimate.yml file within your repository, you will probably want to run:

This will generate .yml files that will enable CodeClimate CLI to run with the configuration that is automatically generated by Code Climate, ensuring that the output matches between the two.

The following is a brief explanation of each available command.

Prints additional information about the analysis steps, including any stderr produced by engines.

:rainbow: Learn how to use CodeClimate to track the quality of your JavaScript/Node.js code. ...

Would you tell us more about codeclimate/codeclimate?