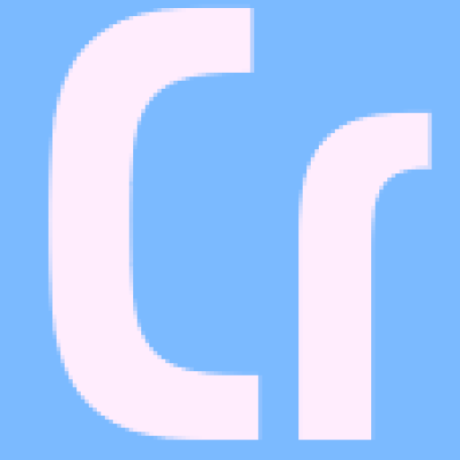 The included handlers connect all kinds of web servers to Rack:

These web servers include Rack handlers in their distributions:

These frameworks include Rack adapters in their distributions:

Between the server and the framework, Rack can be customized to your applications needs using middleware, for example:

If you want to develop outside of existing frameworks, implement your own ones, or develop middleware, Rack provides many helpers to create Rack applications quickly and without doing the same web stuff all over:

rackup automatically figures out the environment it is run in, and runs your application as FastCGI, CGI, or standalone with Mongrel or WEBrick---all from the same configuration.

THE SOFTWARE IS PROVIDED "AS IS", WITHOUT WARRANTY OF ANY KIND, EXPRESS OR IMPLIED, INCLUDING BUT NOT LIMITED TO THE WARRANTIES OF MERCHANTABILITY, FITNESS FOR A PARTICULAR PURPOSE AND NONINFRINGEMENT. IN NO EVENT SHALL THE AUTHORS BE LIABLE FOR ANY CLAIM, DAMAGES OR OTHER LIABILITY, WHETHER IN AN ACTION OF CONTRACT, TORT OR OTHERWISE, ARISING FROM, OUT OF OR IN CONNECTION WITH THE SOFTWARE OR THE USE OR OTHER DEALINGS IN THE SOFTWARE.

Profiler for your development and production Ruby rack apps. ...

Rack for JRuby and Java appservers ...

Would you tell us more about codereading/rack?