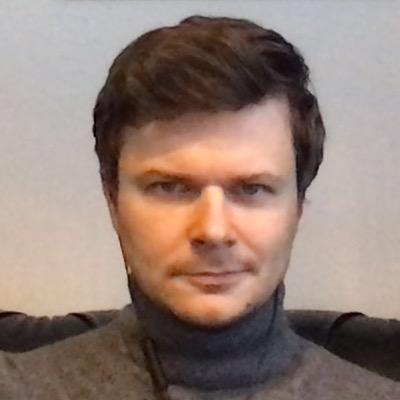 Delayed_job (or DJ) encapsulates the common pattern of asynchronously executing longer tasks in the background.

“Follow us on Twitter”:https://twitter.com/delayedjob to get updates and notices about new releases.

delayed_job supports multiple backends for storing the job queue. “See the wiki for other backends”:http://wiki.github.com/collectiveidea/delayed_job/backends.

The Active Record backend requires a jobs table. You can create that table by running the following command:

Delayed Job 3.0.0 introduces a new column to the delayed_jobs table.

If you’re upgrading from Delayed Job 2.x, run the upgrade generator to create a migration to add the column.

handle_asynchronously can take as options anything you can pass to delay. In addition, the values can be Proc objects allowing call time evaluation of the value. For some examples:

Due to how mailers are implemented in Rails 3, we had to do a little work around to get delayed_job to work.

Remove the @[email protected] method to make it work. It’s not ideal, but it’s the best we could do for now.

DJ 3 introduces Resque-style named queues while still retaining DJ-style priority. The goal is to provide a system for grouping tasks to be worked by separate pools of workers, which may be scaled and controlled individually.

Jobs can be assigned to a queue by setting the @[email protected] option:

@script/[email protected] can be used to manage a background process which will start working off jobs.

To do so, add @gem “daemons”@ to your @[email protected] and make sure you’ve run rails generate delayed_job.

You can then do the following:

You can define hooks on your job that will be called at different stages in the process:

The library revolves around a delayed_jobs table which looks as follows:

By default all jobs are scheduled with priority = 0, which is top priority. You can change this by setting Delayed::Worker.default_priority to something else. Lower numbers have higher priority.

The default behavior is to read 5 jobs from the queue when finding an available job. You can configure this by setting Delayed::Worker.read_ahead.

It is possible to disable delayed jobs for testing purposes. Set Delayed::Worker.delay_jobs = false to execute all jobs realtime.

Search the “mailing list”:http://groups.google.com/group/delayed_job to see if anyone else had the same issue.

Check the “GitHub issue tracker”:http://github.com/collectiveidea/delayed_job/issues/ to see if anyone else has reported issue.

Would you tell us more about codesnik/delayed_job?