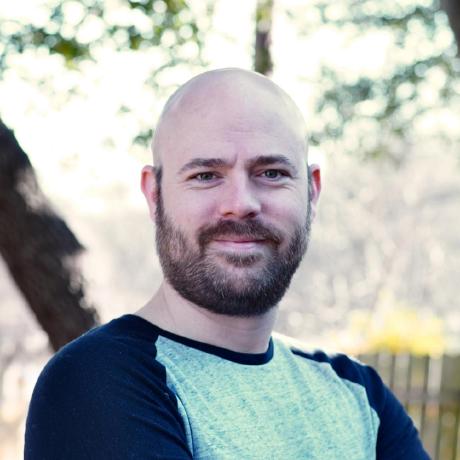 This technique has been desribed by Adrian Holovaty in this blog post_ and previously by Honza Kral. The idea is to first render the template with certain blocks denoted as “phased,” such that they will not be rendered, and will remain valid template code that can be rendered with a second pass.

The second pass fetches the partially-rendered template from the cache and performs a second render on it, using RequestContext to provide user-specific context to the template. This enables very fast generation of pages that have user-specific content, by bypassing the need to use the CACHE_MIDDLEWARE_ANONYMOUS_ONLY setting.

This implementation uses a secret delimiter that makes it safe against the possibility of template code injection vulnerabilities, as it only passes any given text through the template parser once. The phased blocks can also contain cached context.

django-phased contains a templatetag, phased, which defines blocks that are to be parsed during the second phase. A middleware class, PhasedRenderMiddleware, processes the response to render the parts that were skipped during the first rendering.

Would you tell us more about codysoyland/django-phased?