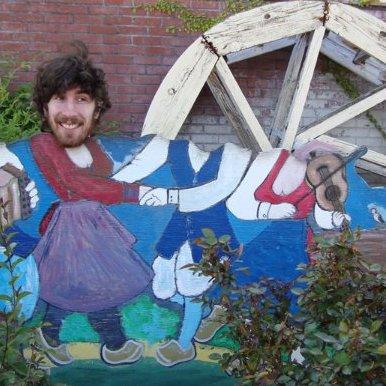 This program builds crossword puzzles by repeatedly searching Wordnik’s corpus for words that fit on a grid (i.e. can be placed on the grid in such a way that they have at least one letter in common with another word on the grid and that no non-words are created during placement). By default the program uses Wordnik’s Word of the Day as the first word on the grid.

The module wordnik.py is a copy of the Python Wordnik API file at https://github.com/colinpollock/wordnik-python. In order to use the API you’ll need to have a Wordnik API key.

You can get one at “http://api.wordnik.com/signup/”. You can pass your key as an argument to crosswordnik.CrosswordPuzzle or make_puzzle(), or you can set the variable WORDNIK_API_KEY in config.py

Currently there’s no GUI. The text interface doesn’t suffice for actual gameplay since it can’t display both a square’s ID (e.g. the “3” in “3 Down”) and its letter. However, you can see the output of the program by doing running the demo() function in crosswordnik.py, reproduced below.

Would you tell us more about colinpollock/crosswordnik?