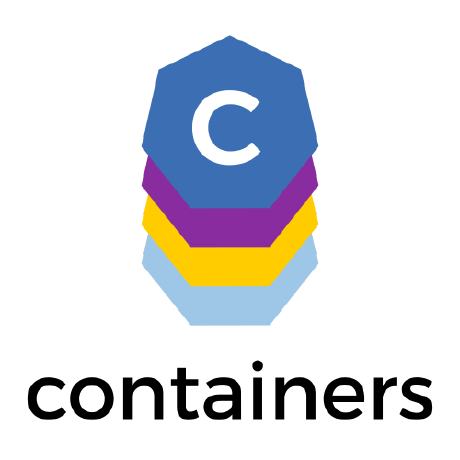 storage is a Go library which aims to provide methods for storing filesystem layers, container images, and containers. An oci-storage CLI wrapper is also included for manual and scripting use.

To build the CLI wrapper, use ‘make build-binary’, optionally passing ‘AUTO_GOPATH=1’ as an additional argument to avoid having to set $GOPATH manually. For information on other recognized targets, run ‘make help’.

Operations which use VMs expect to launch them using ‘vagrant’, defaulting to using its ‘libvirt’ provider. The boxes used are also available for the ‘virtualbox’ provider, and can be selected by setting $VAGRANT_PROVIDER to ‘virtualbox’ before kicking off the build.

A layer is a copy-on-write filesystem which is notionally stored as a set of changes relative to its parent layer, if it has one. A given layer can only have one parent, but any layer can be the parent of multiple layers. Layers which are parents of other layers should be treated as read-only.

An image is a reference to a particular layer (its top layer), along with other information which the library can manage for the convenience of its caller. This information typically includes configuration templates for running a binary contained within the image’s layers, and may include cryptographic signatures. Multiple images can reference the same layer, as the differences between two images may not be in their layer contents.

A container is a read-write layer which is a child of an image’s top layer, along with information which the library can manage for the convenience of its caller. This information typically includes configuration information for running the specific container. Multiple containers can be derived from a single image.

Layers, images, and containers are represented primarily by 32 character hexadecimal IDs, but items of each kind can also have one or more arbitrary names attached to them, which the library will automatically resolve to IDs when they are passed in to API calls which expect IDs.

The library can store what it calls metadata for each of these types of items. This is expected to be a small piece of data, since it is cached in memory and stored along with the library’s own bookkeeping information.

Additionally, the library can store one or more of what it calls big data for images and containers. This is a named chunk of larger data, which is only in memory when it is being read from or being written to its own disk file.

This plugin is no longer maintained! A new one, without dependencies with jQuery, is available : https://github.com/julien-maurel/js-storage ...

Would you tell us more about containers/storage?